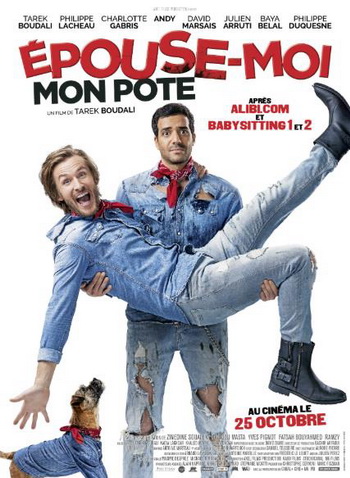 Airbus A330-303 of XL Airways France, registration F-HXLF, c/n 1360, built in 2012, due to the XL Airways livery (it means XL Airways did not lease this aircraft from an another airline), the logo and windows position. Same aircraft footage in other works at IMPDb: Frequently Seen Aircraft (Civil Fixed-Wing). 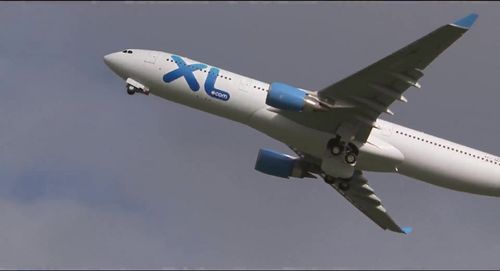