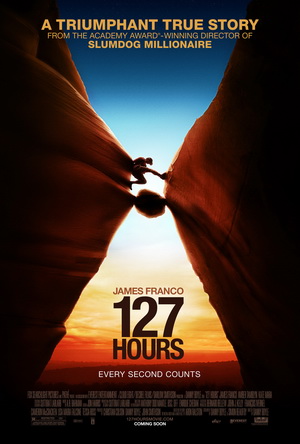 When a man becomes trapped in canyon after a rock pins his arm to the wall, he begins to question everything about his life. Eventually he decides enough is enough and takes dramatic steps to end his ordeal.

One of two AS350s operated by Utah's Department of Public Safety. 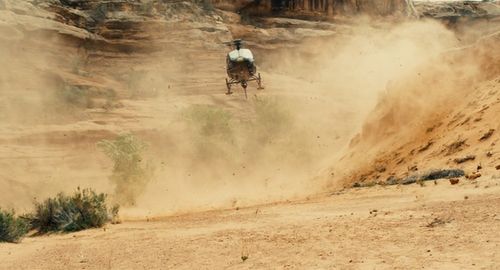 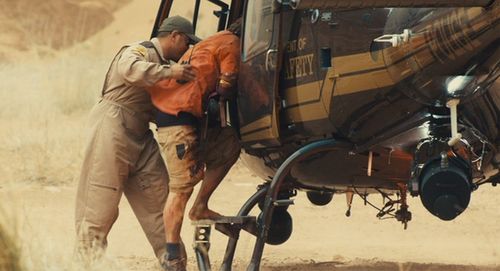 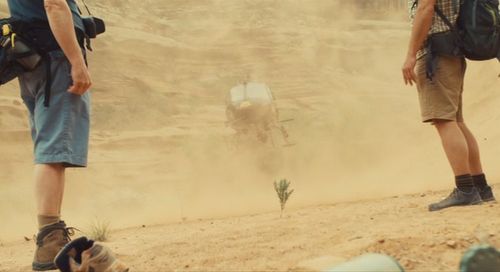