Difference between revisions of "20/20: One Way Out: Thailand Cave Rescue" 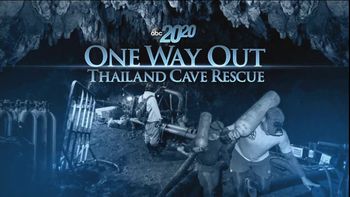 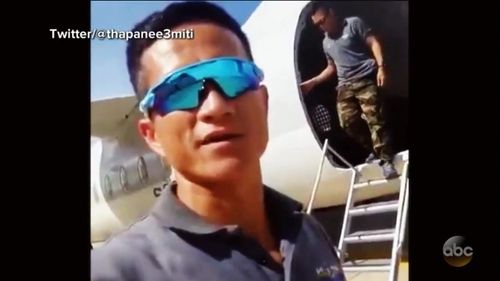 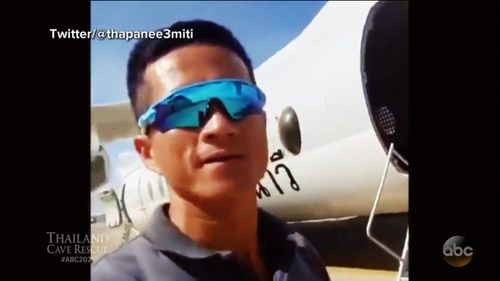 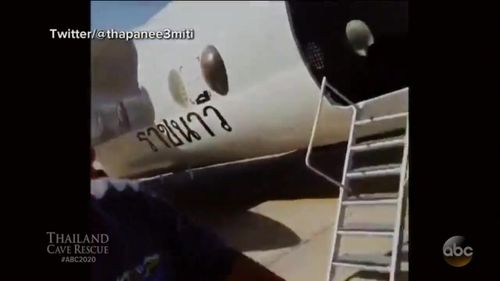 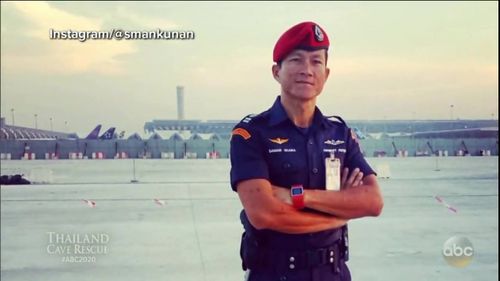 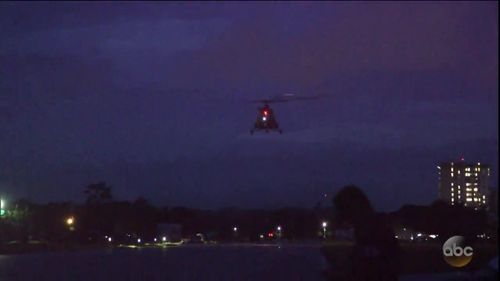 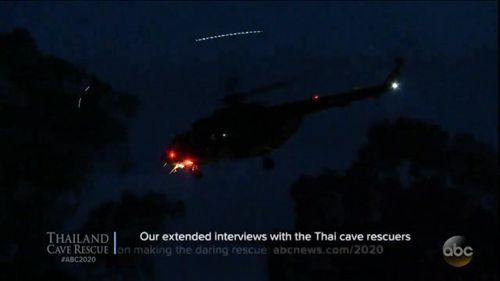 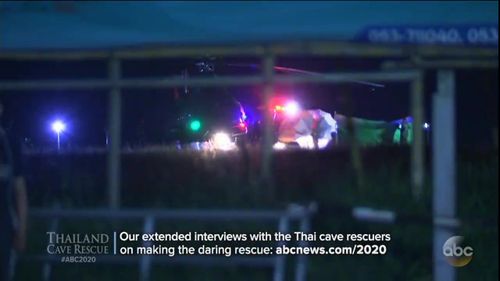 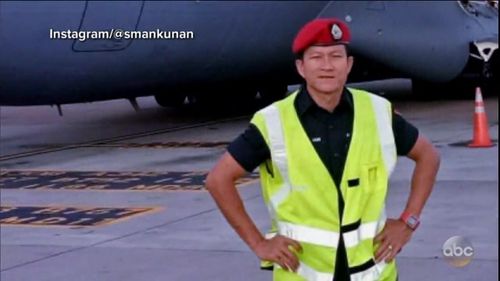