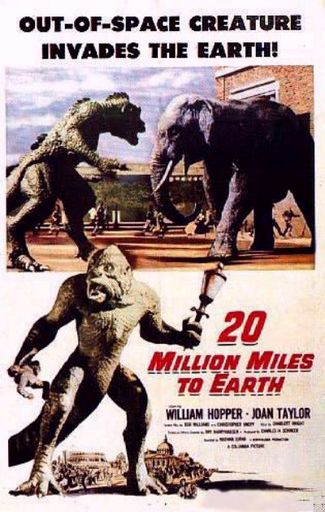 A United States rocket ship returning from a mission to Venus develops mechanical problems on reentry and crashlands in the sea off the coast of Sicily. Local fishermen rescue two of the astronauts before the spaceship sinks completely, but a specimen of Venusian wildlife eludes notice. The creature, an Ymir, begins growing rapidly and begins attacking animals and people who harass it as it roams the Sicilian countryside. It is up to surviving astronaut Robert Calder, the Marines and the Sicilian authorities to stop it.

General McIntosh and Dr. Uhl arrive in Sicily in this seaplane. 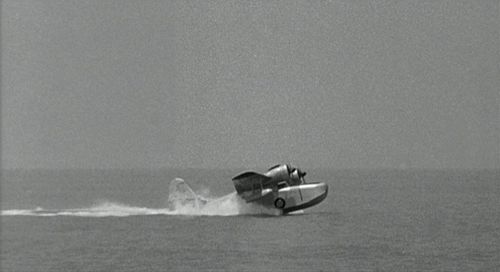 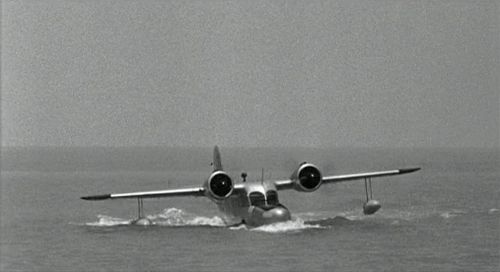 Two of these United States Marine Corps helicopters are used by Calder and Dr. Uhl to pursue and trap the Ymir in the wilderness. 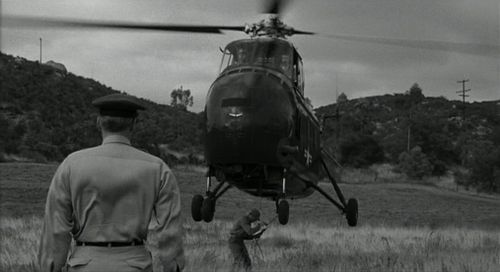 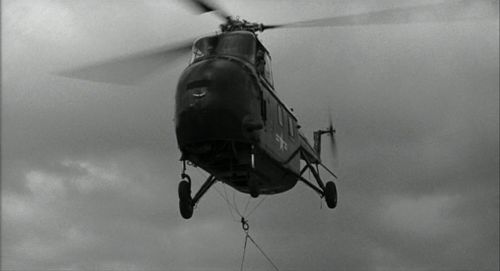 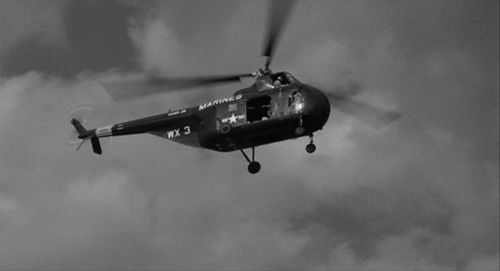