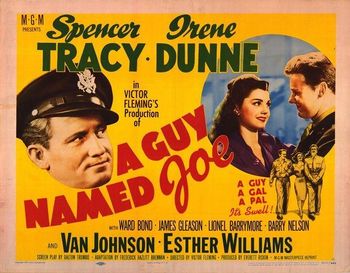 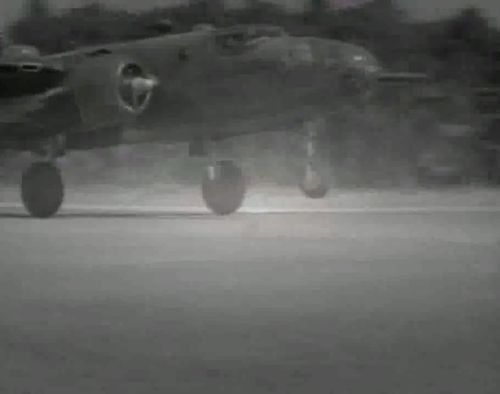 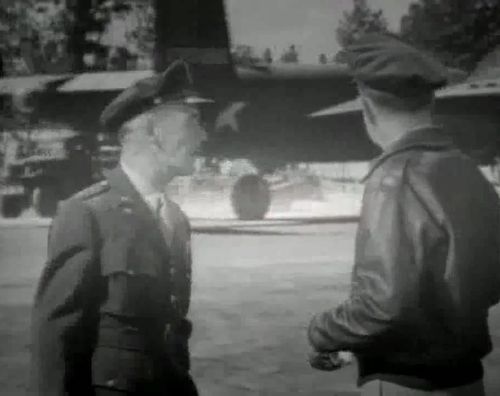 First in RAF colors to underline that action is in Scotland. 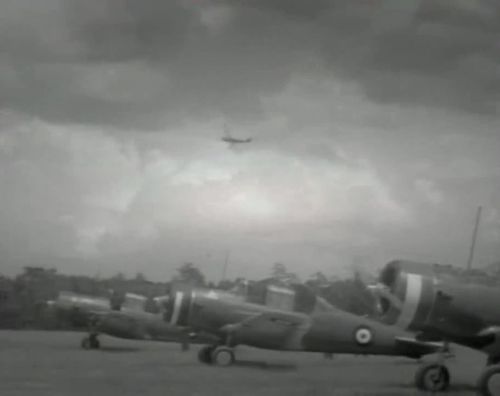 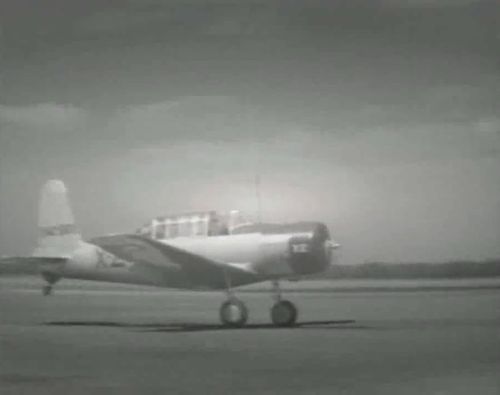 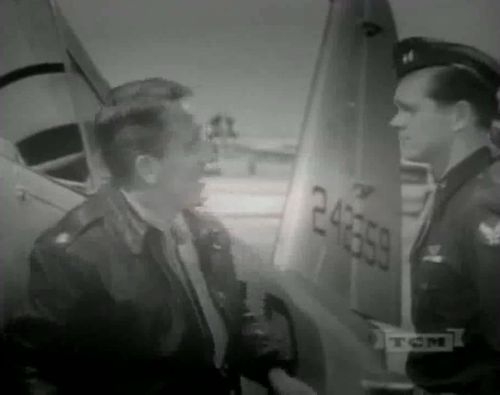 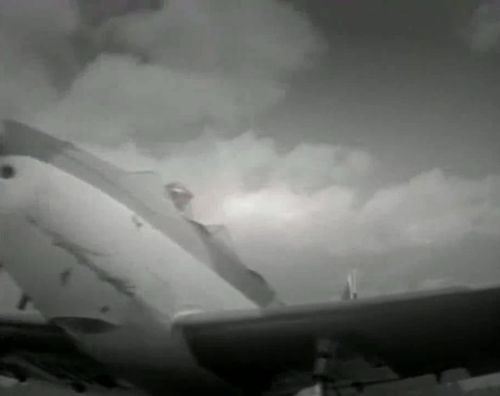 Fairchild PT-19 is parked by Dorinda along this Beechcraft AT-10. 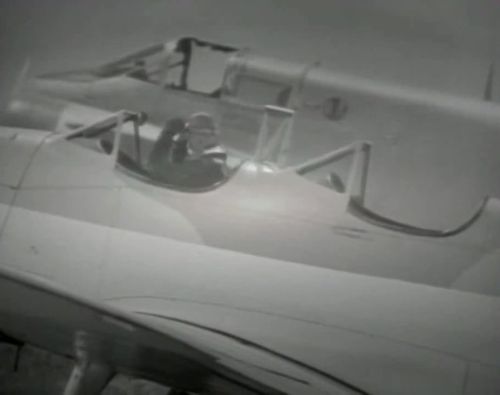 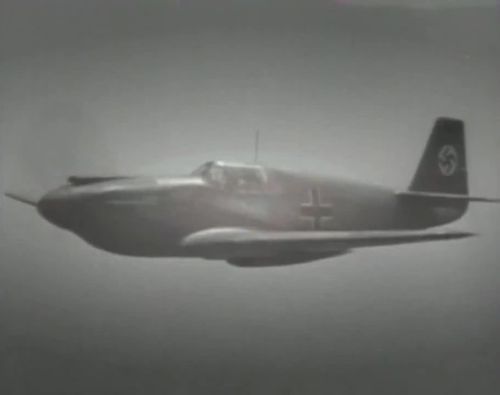 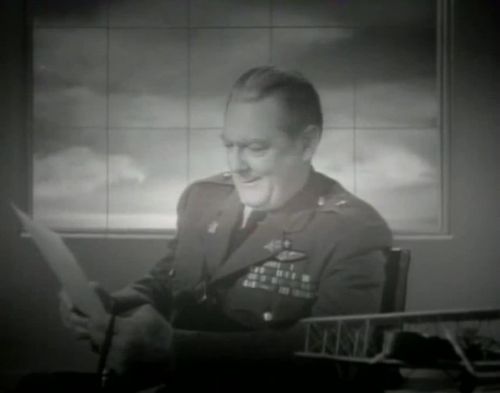 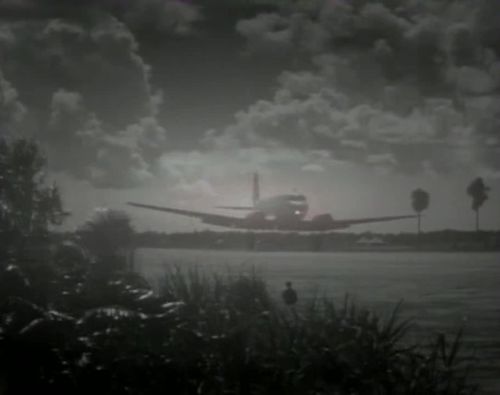 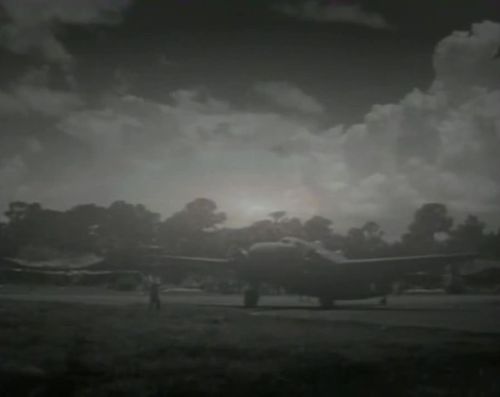 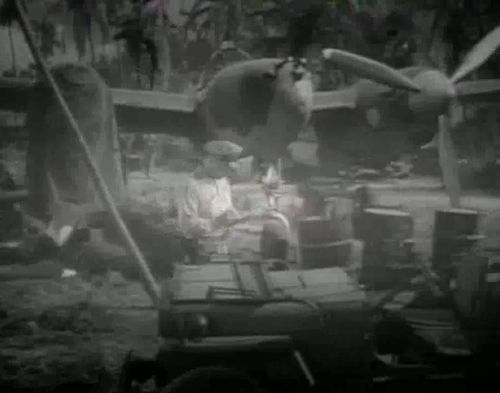 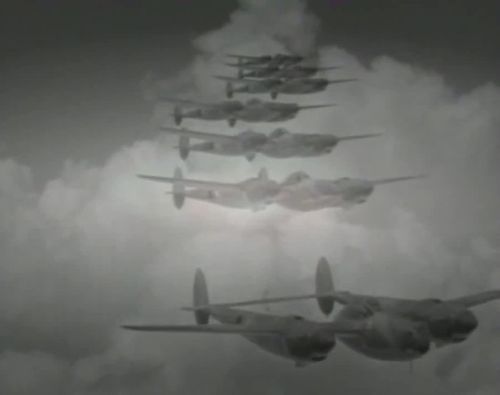 Very first P-38s were without the turbo supercharger and dedicated to advance training. 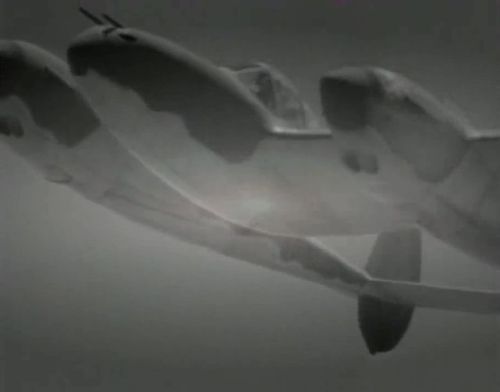 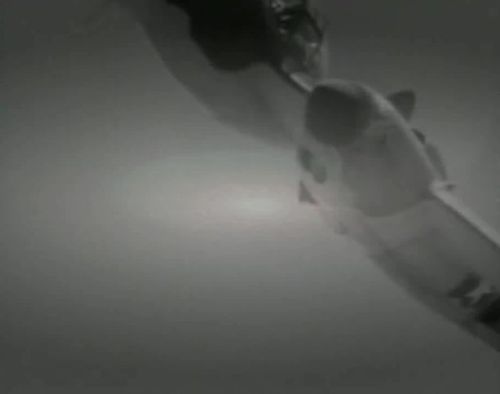 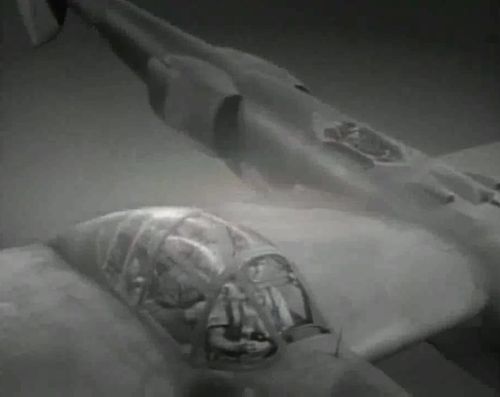 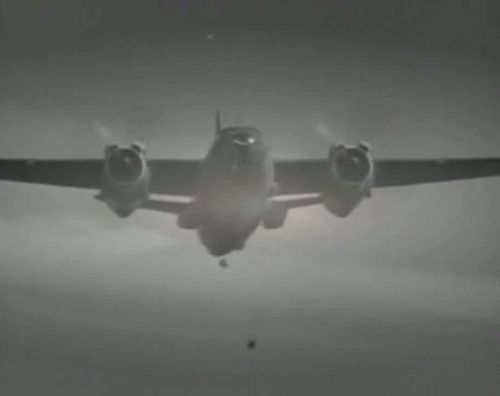