From The Internet Movie Plane Database
(Redirected from A Mind to Kill)
Jump to: navigation, search 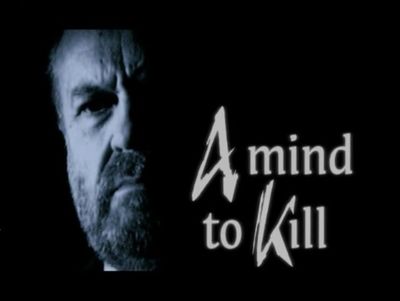 
A Mind to Kill was a TV detective series following DCI Noel Bain, a murder squad detective for the Welsh police. Bain must juggle investigating murders and looking after his teenage daughter. In the latter two series Hannah joined the force and worked with her father.

No aircraft appear in the first series.

Ep.3.01 Shadow Falls
This helicopter is seen flying above a crime scene. 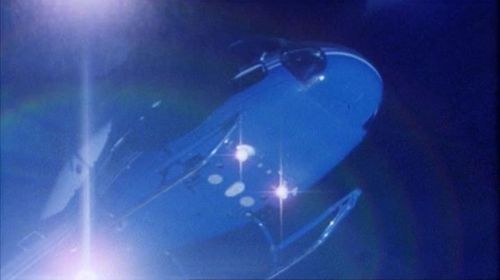 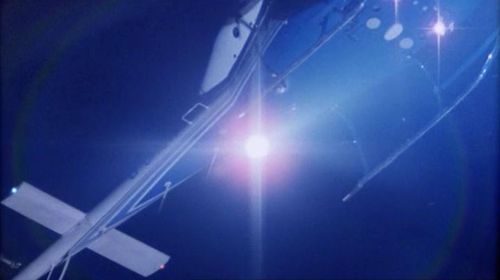