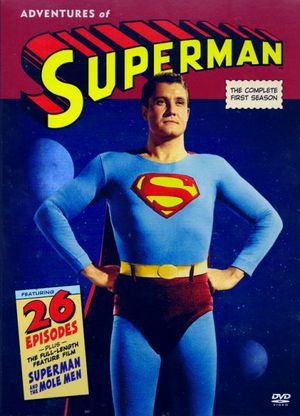 "Faster than a speeding bullet! More powerful than a locomotive! Able to leap tall buildings at a single bound!" Mild-mannered reporter for the Daily Planet is really the greatest superhero of them all who "fights a never-ending battle for truth, justice, and the American way!" 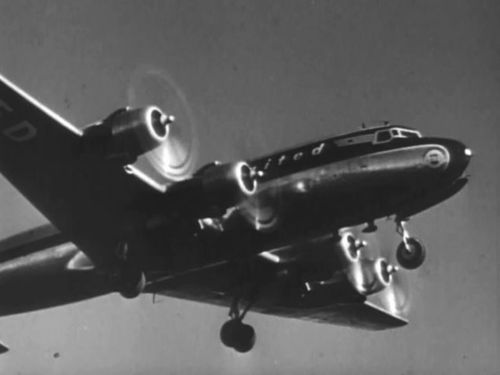 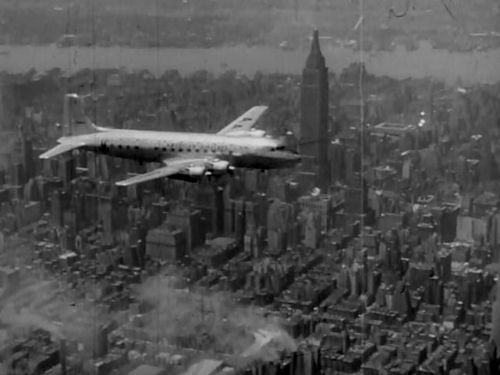 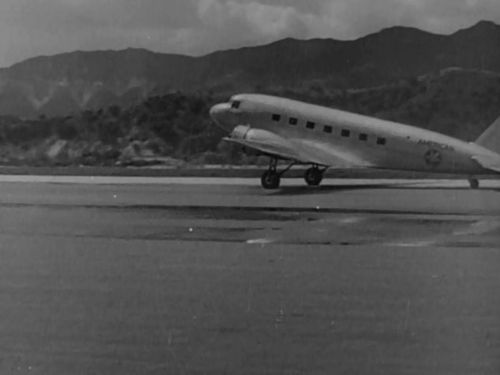 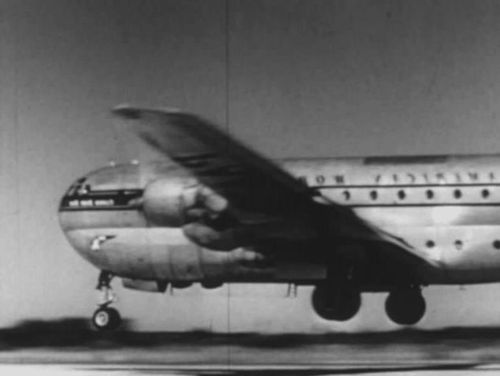 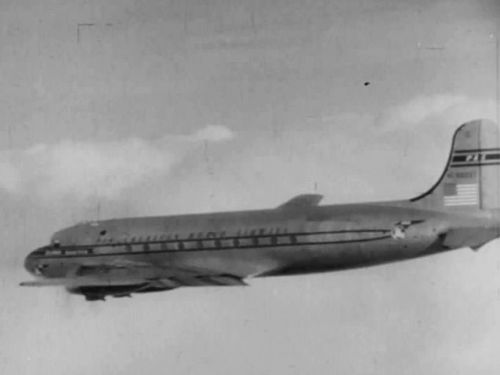 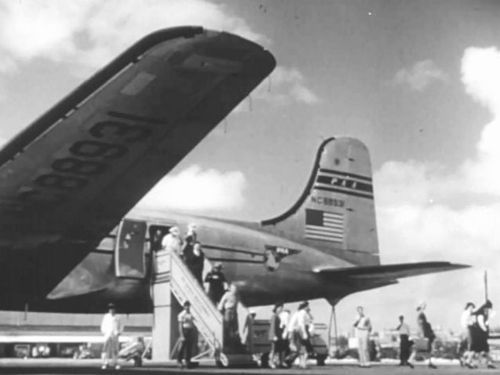 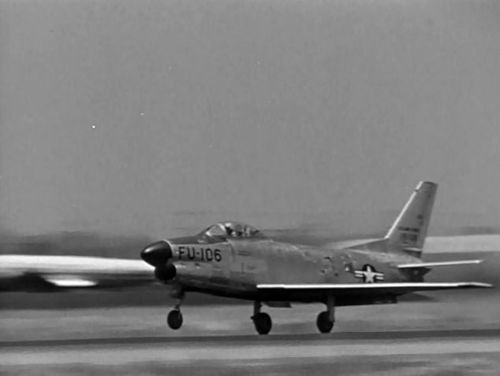 Ep.2.04 Jet Ace .
Far in the background on the right. A surplus C-87 sold on the civilian market or the LB-30 seen on Flying Businessman ? 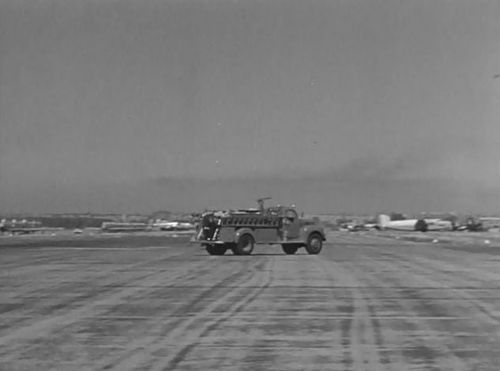 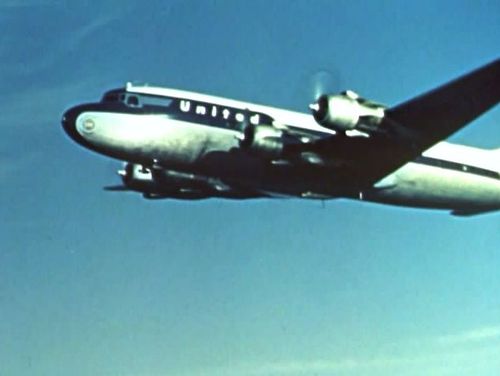 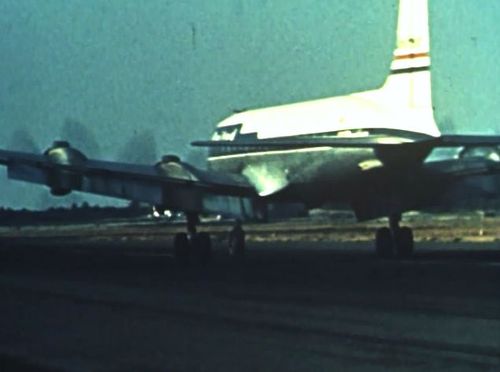 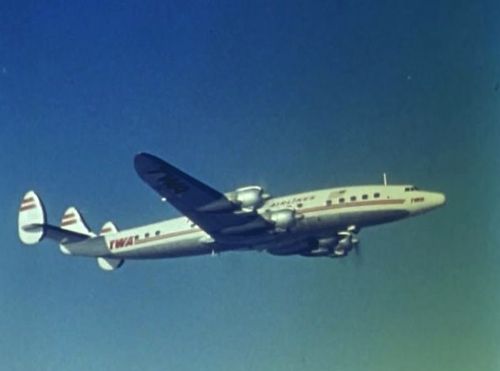 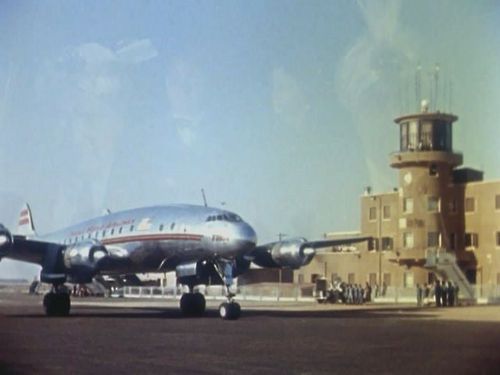 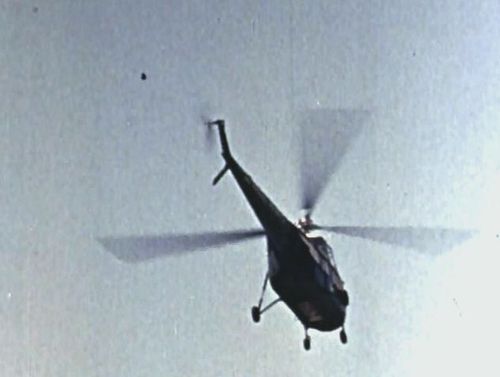