Seventeen African nations gained their independence in 1960, but the dreams of the independence era were short-lived. This film tells the story of some of those countries – stories of mass exploitation, of the ecstasy of independence and of how – with liberation – a new, covert scramble for resources was born. 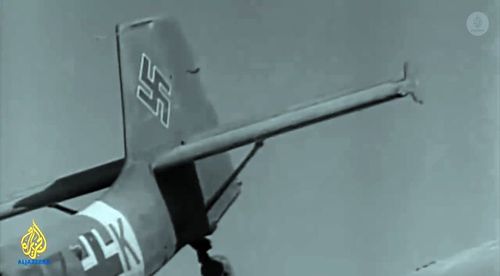 Junkers Ju 87 Stuka of the Luftwaffe . 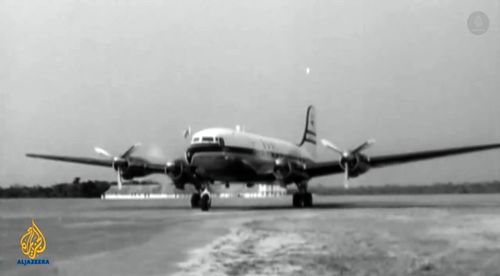 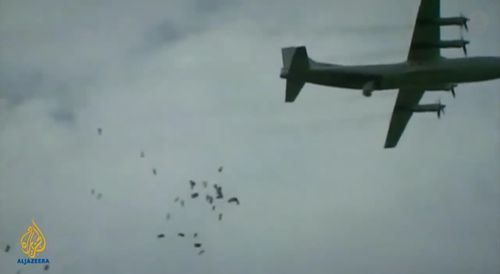 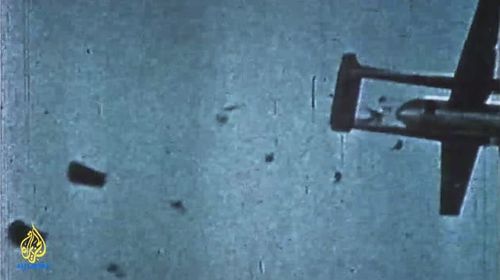 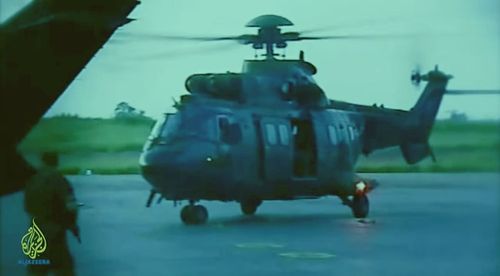 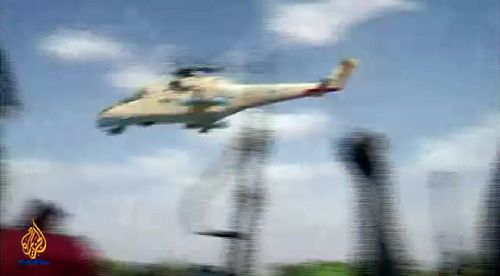 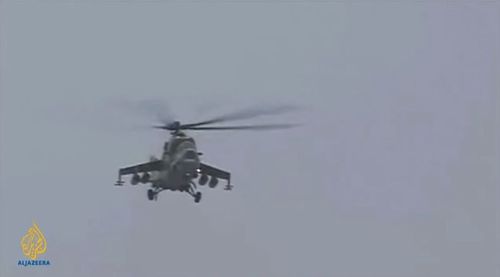 COTAM 0001 F-RBFA or F-RBFB, one of the two used by the French Government. Here President Sarkozy. 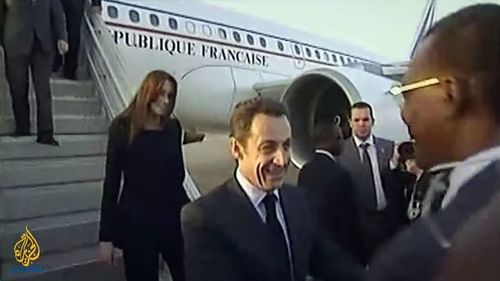 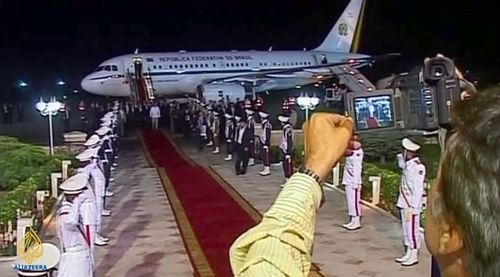