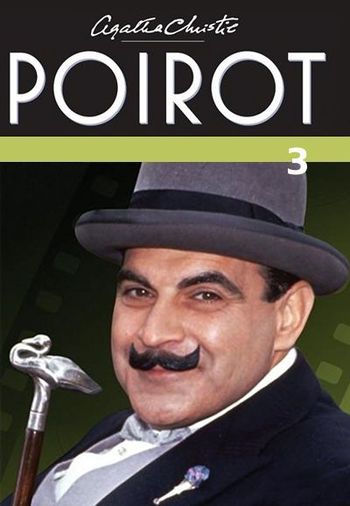 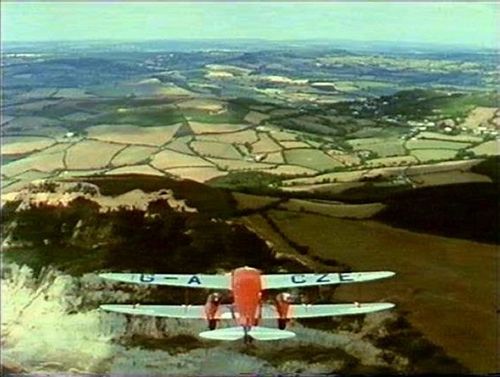 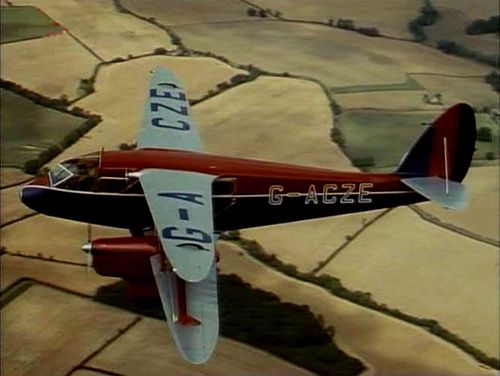 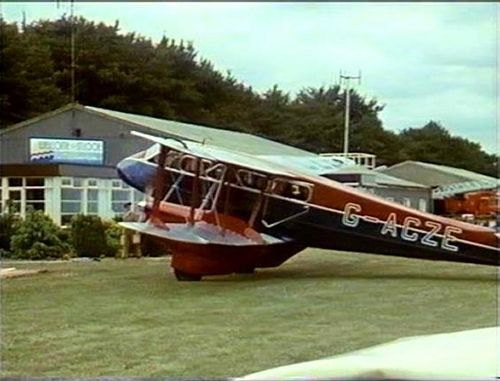 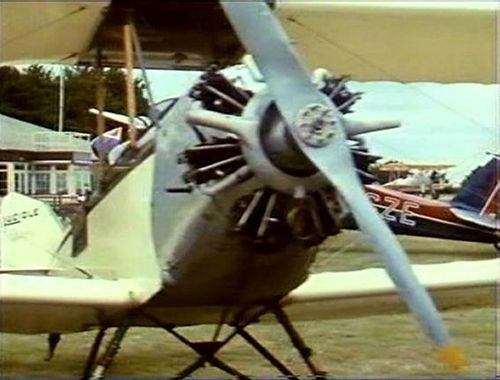 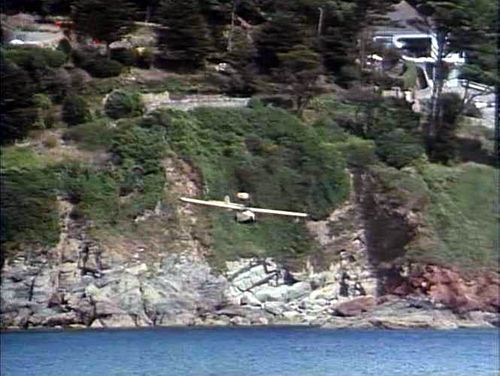 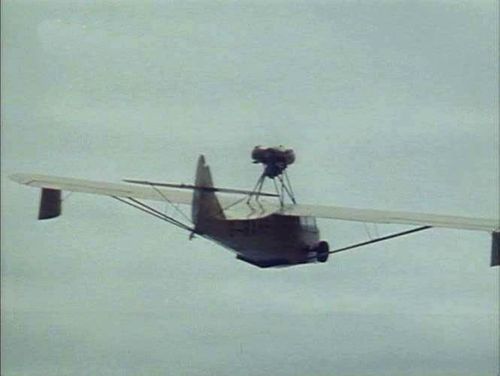 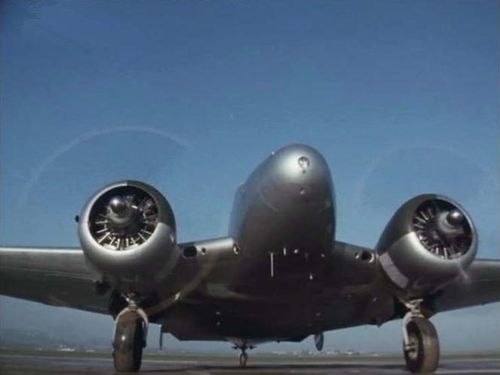 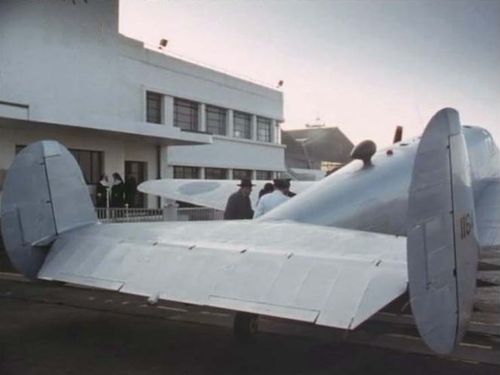 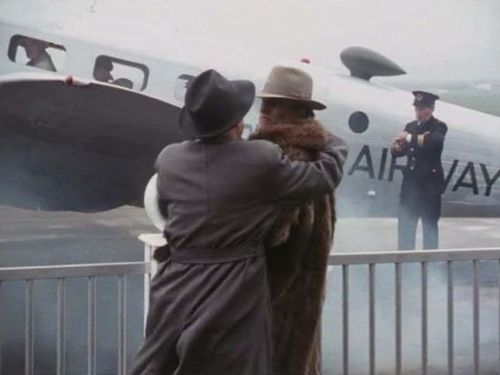 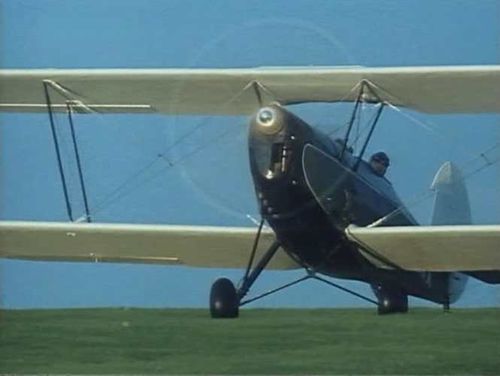 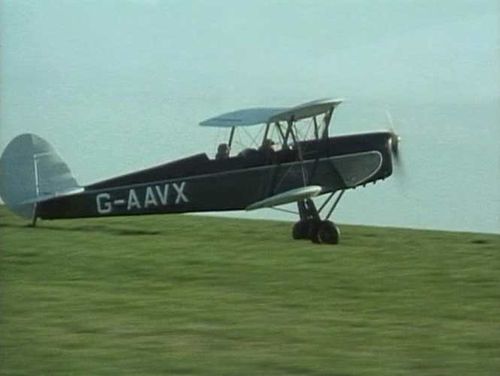 Ep. 4.02 Death in the Clouds
Registration G-AMRA, c/n 26735/15290 built in 1944. Made for movie airline Empire Airways.
Same aircraft seen in other movies - IMPDb: Frequently Seen Aircraft.
The Douglas DC-3 first flew in December 1935 and the novel is set in June 1935. So the aircraft is slightly anachronistic instead of the Handley Page H.P.42 as described in the novel (keep in mind that the last one was destroyed in 1941).
The flight is departing from Aéroport de Paris-Le Bourget / Paris-Le Bourget Airport (LBG/LFPB) and was filmed in this airport (actually a museum). This is too slightly anachronistic as in 1935 the project was just elected and the building was inaugurated in 1937. 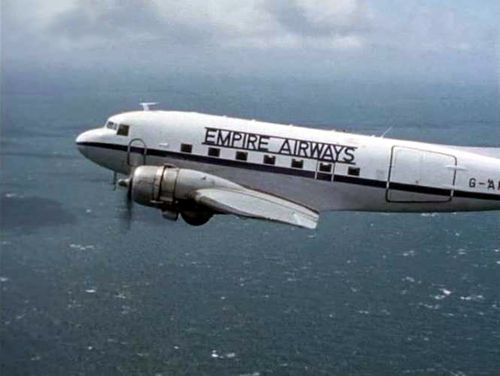