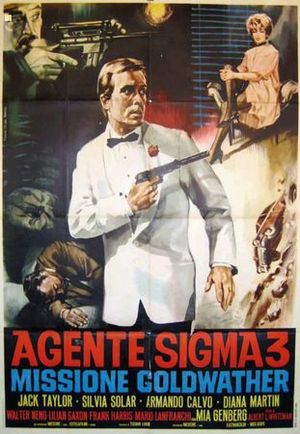 An electronic ray that can counter any aerial attacks has just been invented by Professor Goodwin, but before he can put in good hands, he is kidnapped by a criminal organization, that starts an international bid for him and his invention among the rogue countries of the world. The CIA sends Agent Sigma 3 to find the Professor before the transaction takes place. His mission takes him from Rome to Tangiers, and to Barcelona. 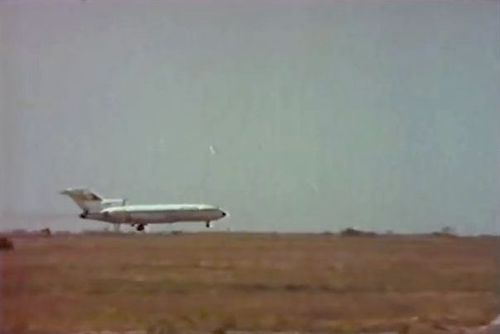 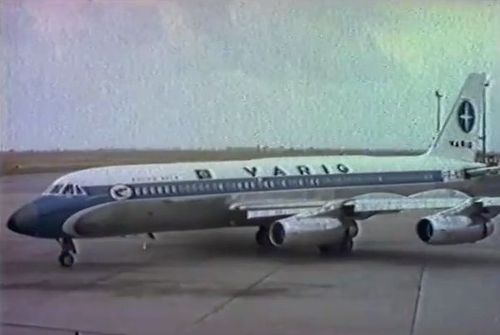