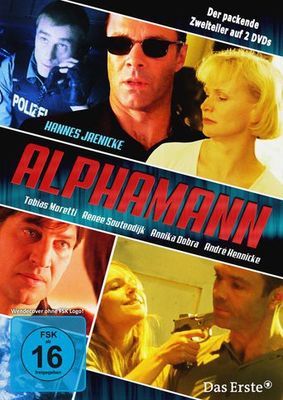 Arms trader Claus Hübner is respected by staff and boss. Nobody suspects he keeps escaped juvenile inmate Nadja in servitude in his home cellar. She escapes, but Hübner chases her to a building from which she threatens to jump. Alerted by a passerby, SWAT captain Rosenzweig appeals to Tom Leschek and Jessica van der Laan. Hidden, Hübner watches as Tom prevents her jumping, but soon catches her to be locked up again, only to have his corpse discovered soon after. She's on the run, and takes him, later both psychologists, hostage. While her traumatic past is linked to her dangerous lunacy, she forces Tom at gunpoint to drive a stolen police car towards Poland, without a mid-term plan. 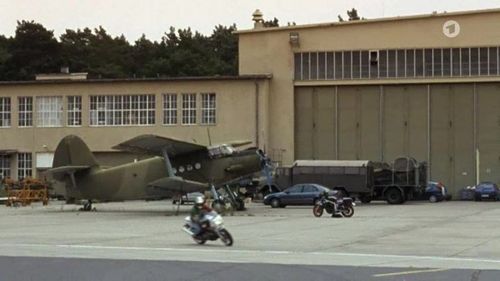 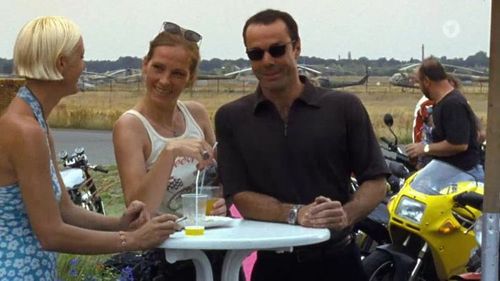