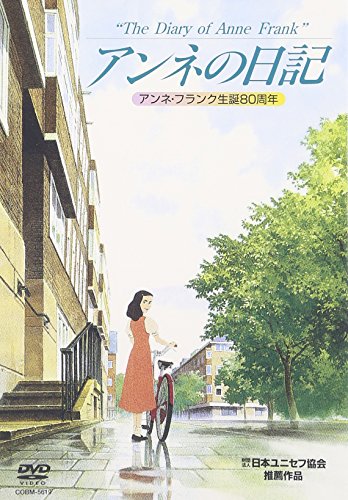 During World War II, a teenage Jewish girl named Anne Frank and her family are forced into hiding in the Nazi-occupied Netherlands.

Just a glimpse at the time of a wink, and easily mistaken for a Hawker Tempest, this fighter bomber of the No. 245 Squadron RAF is a Hawker Typhoon as testified by the MR RAF squadron code. 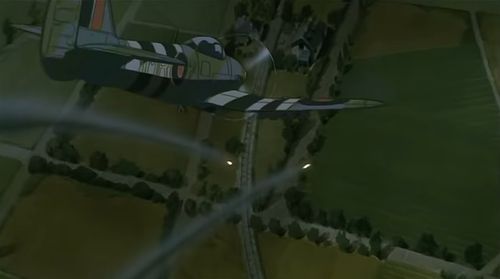 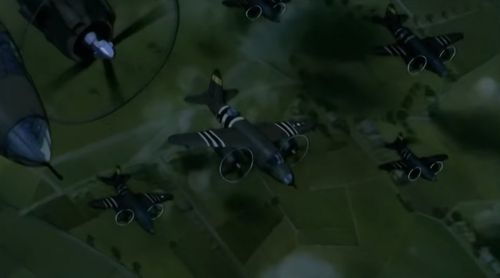 The footage is split in two and the second action reveals the nose art. 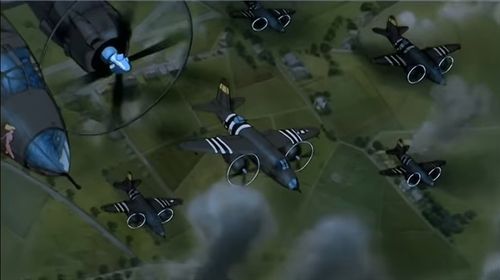