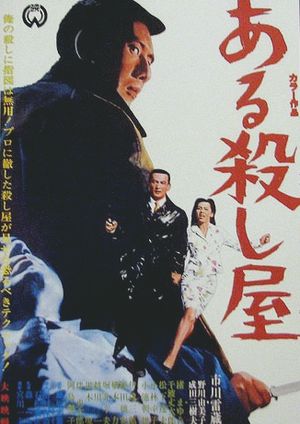 The main character is a man from the WW2 generation who has lost his dreams in post-war Japan. While working as a cook in a restaurant he also earns some money as a contract killer. He kills a Yakuza-boss using a tatami-needle and hides in a shabby apartment in a suburb.