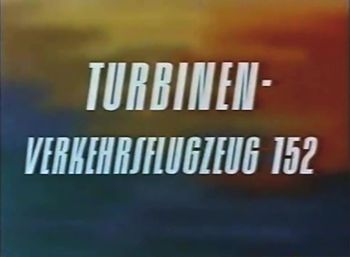 Short documentary on Baade 152, a German Jetliner (Turbinen Verkehrsflugzeug) designed by VEB Flugzeugwerke Dresden. The first prototype first flew in December 1958 but crashed at the end of her second flight in March 1959. In 1960, the second modified prototype made her maiden flight and the third one made her roll-out. But the project was cancelled at mid-1961. 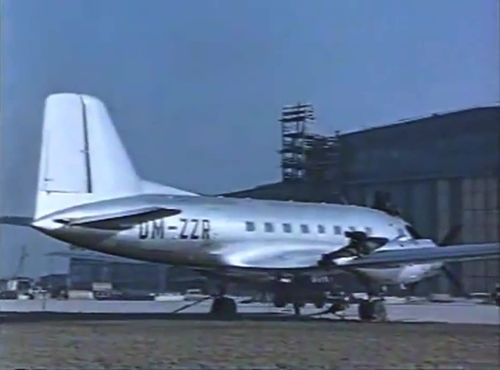 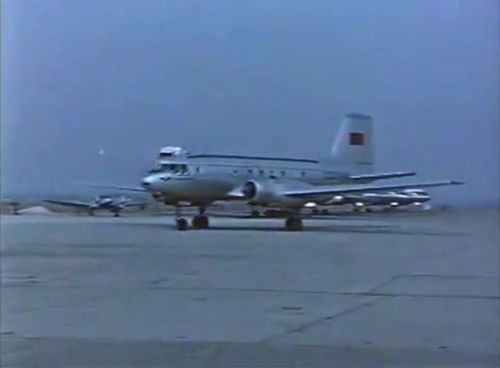 Unofficial name given after the designer of the plane, Brunolf Baade.
Reg. DM-ZYA first prototype. 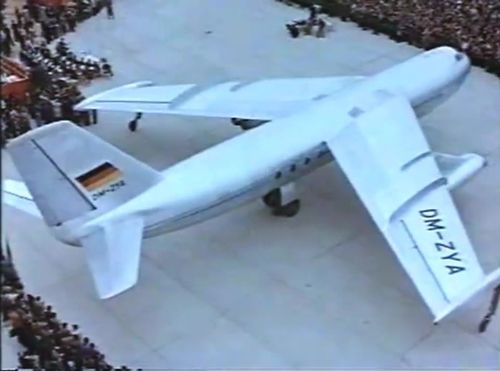 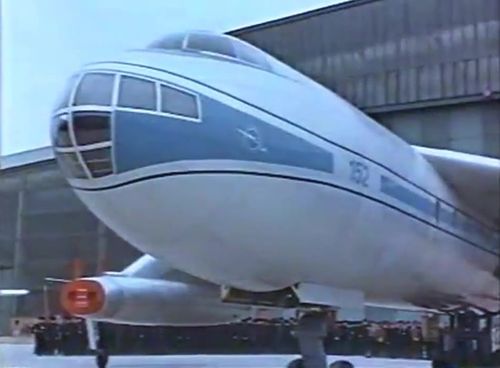 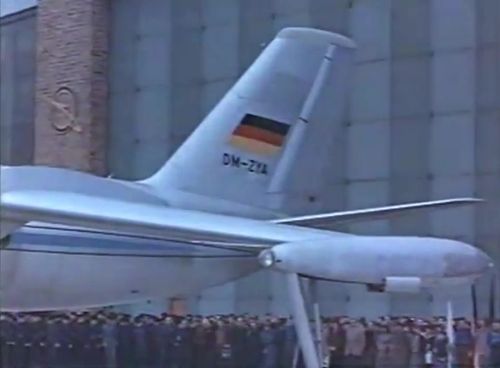 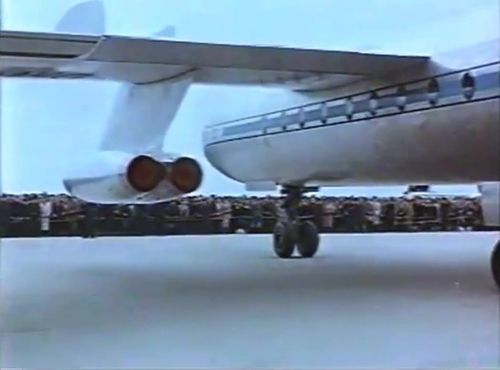 On the assembly line. 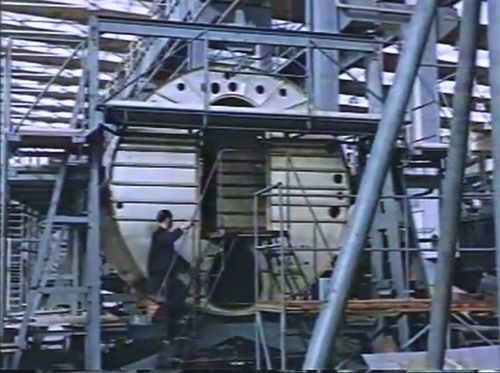 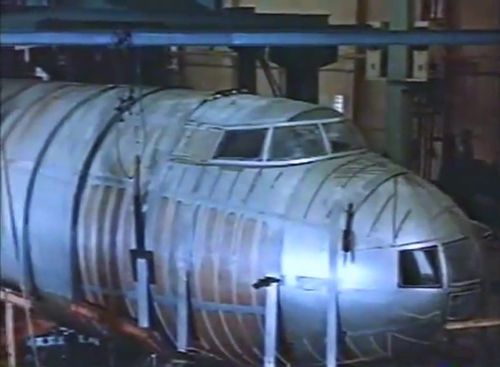 Pirna 014 axial turbojet studied for the 152 but not ready for the first prototype. 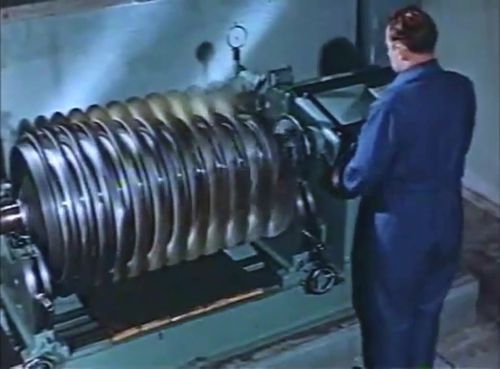 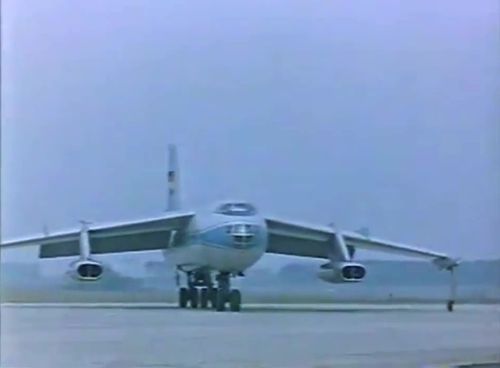 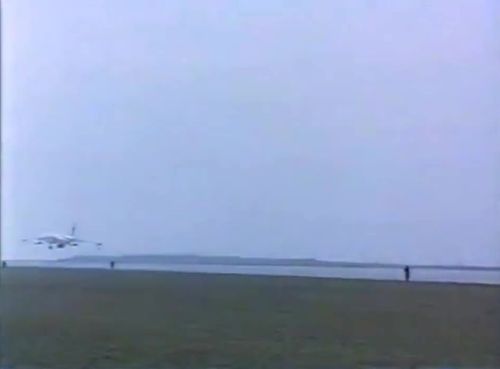 Despite the type never assumed commercial service, some advertising were filmed. 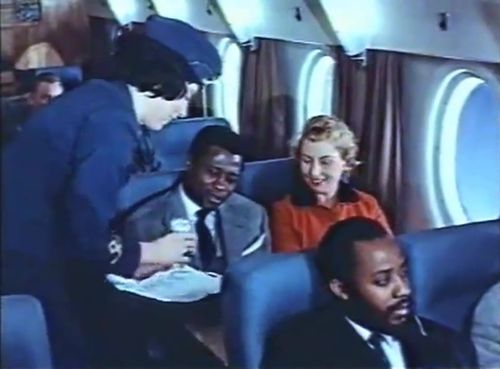