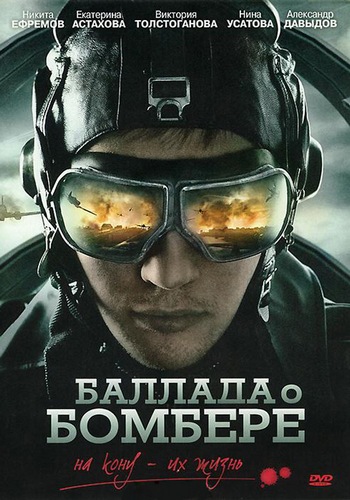 
The crew of a soviet bomber is shoot down over its lines. Despite it has shoot down the german fighter, as the plane has crashed on a ammunition stock, the crew is under the threat of the politcal commissar. Awaiting the trial, he must drop a radio behind ennemy lines in order to support Partisans. But the Tupolev is shoot down by Anti Aircraft Artilery. Surrounded, the crew is split : one could escape and join the partisan, the other choosing the german side. But the war will put them face to face ... 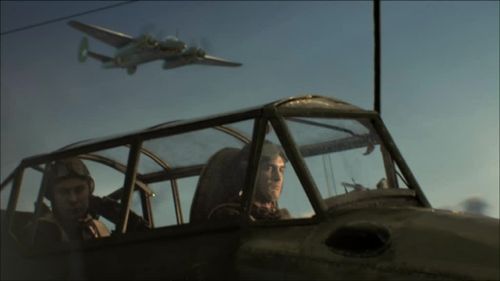 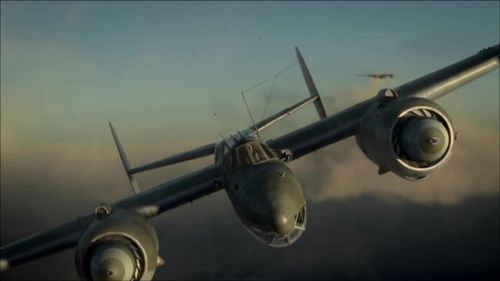 The cockpit is not fully accurate. 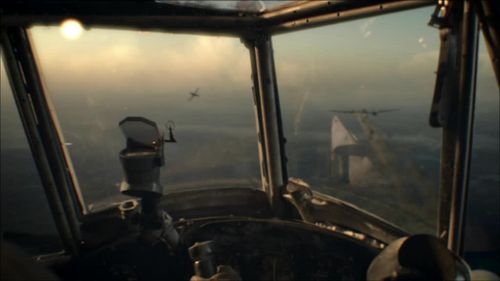 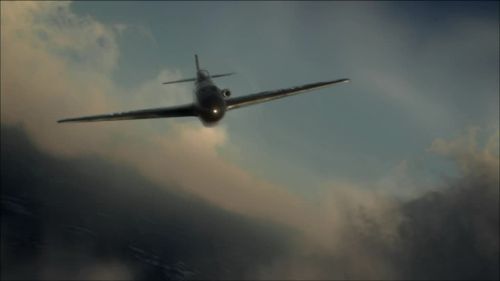 ... is eventually the Messerschmitt Me 309 which flew only as prototype at the end of 1943 (four airframes built). 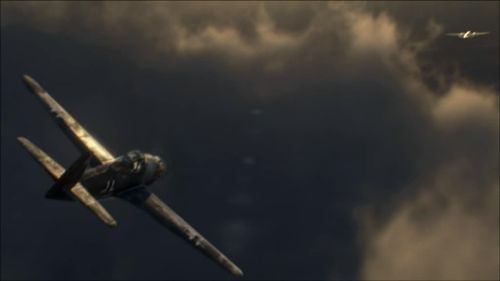 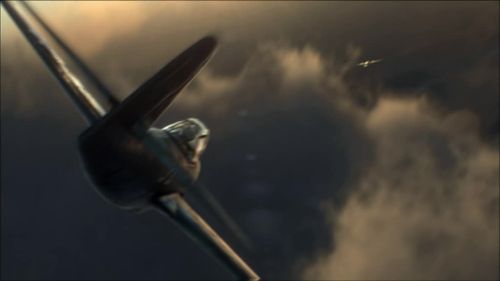 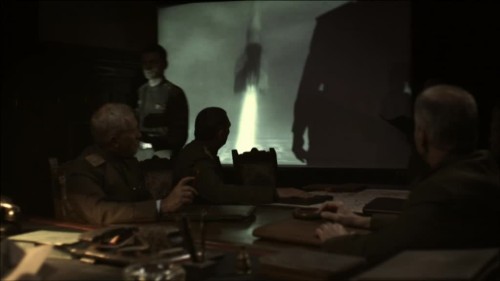 Such picture taken by Germans were not in Allied hands before the end of the war. 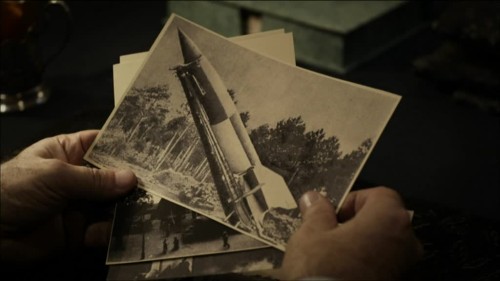 Commando action shot with a green (or blue) background. A CGI rocket was later added but it’s unrealistic especially for the fins and the nozzle. 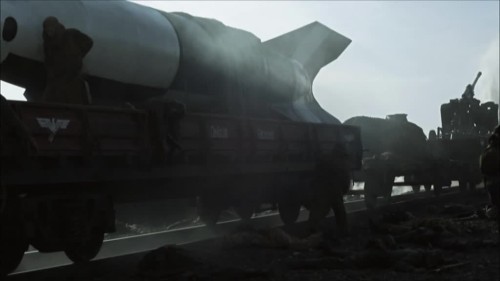 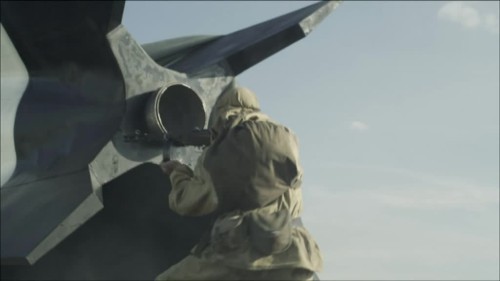 Such yellow nose is a little bit anachronistic for the second half of the Great Patriotic War ! 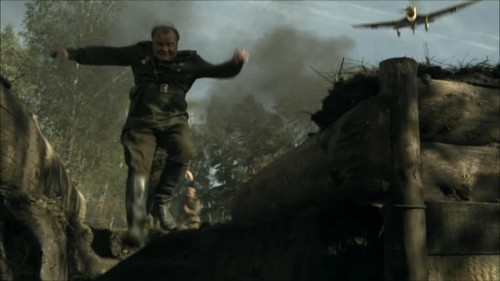 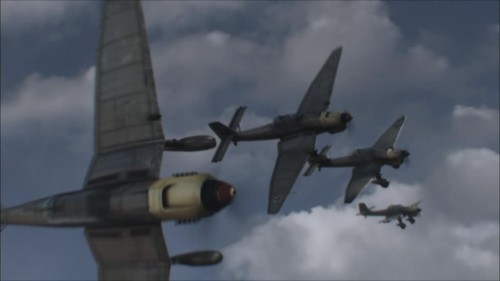 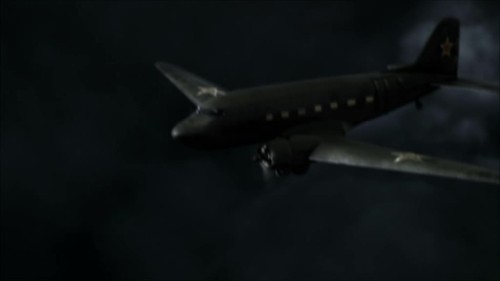 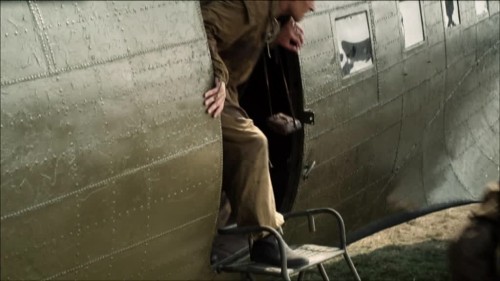 Although subtly filmed, we can see this Lisunov Li-2 is unable to roll; it’s probably one of the survivors in a park or museum (Kiev ?). 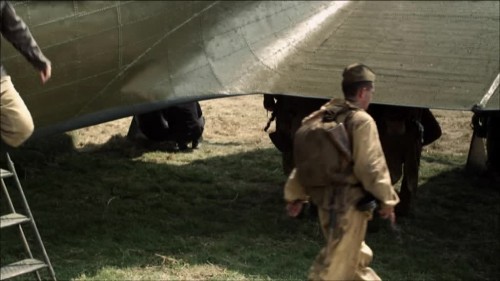 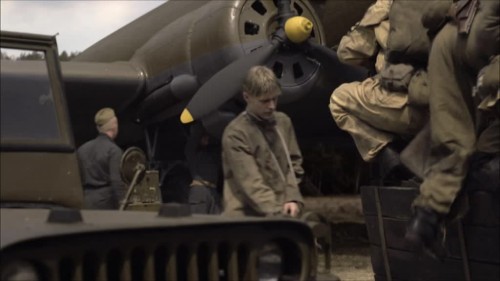