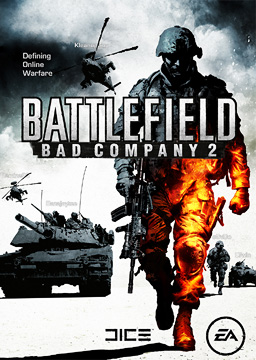 For the majority of the single-player campaign, the player controls Private Preston Marlowe, a member of a squad formerly representing a misfit company in a fictional United States Army battalion known as "Bad Company". Other members of the squad include technology expert Private Terrance Sweetwater, demolitions specialist Private George Haggard Jr., and squad leader Sergeant Samuel Redford. The squad, who had escaped with gold in the previous game but are believed to have been caught soon thereafter, now work on a special assignment for the Army in securing a dangerous scalar weapon. 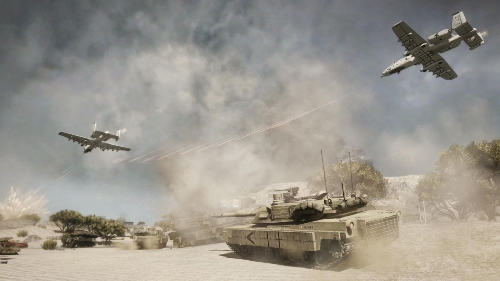 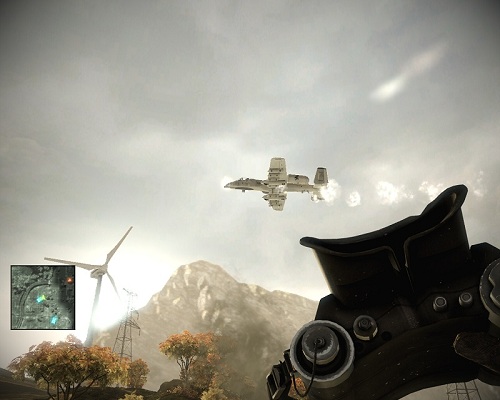 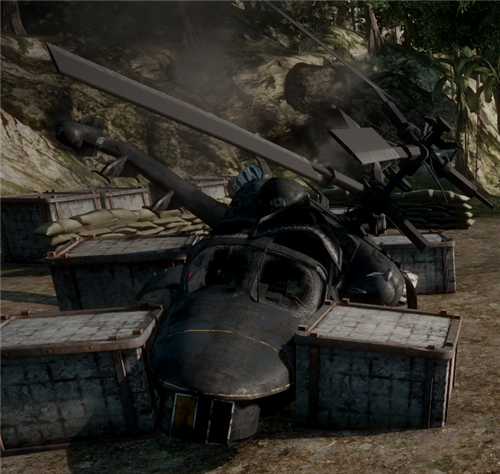 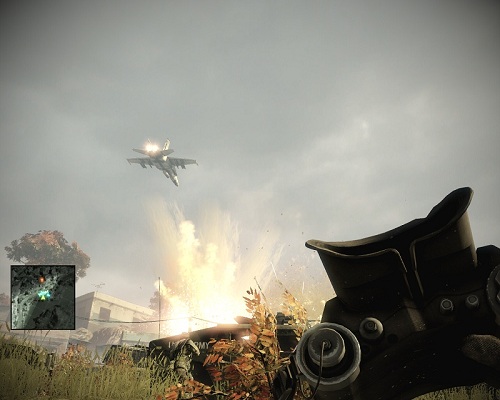 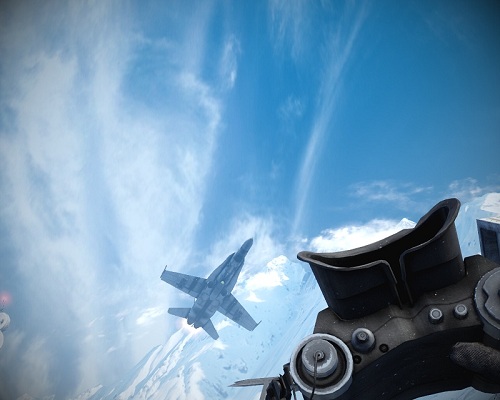 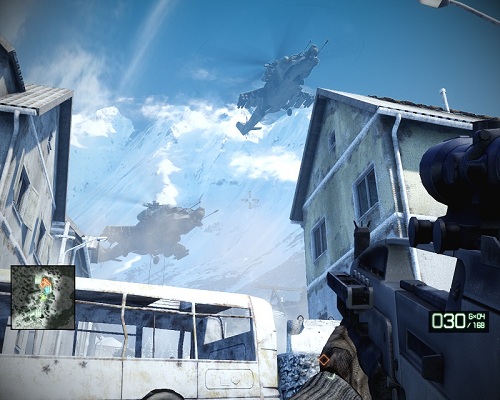 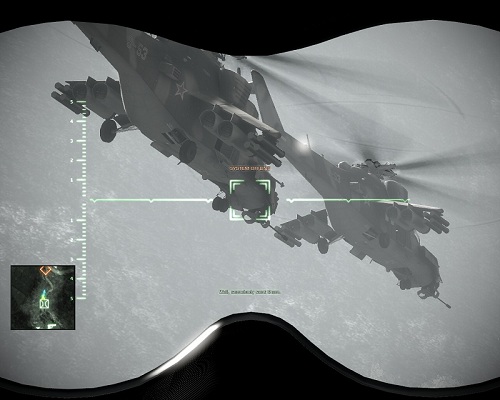 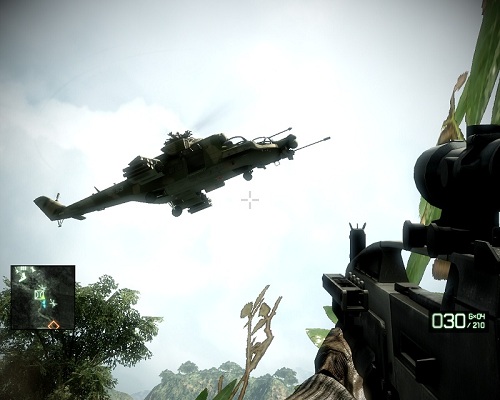 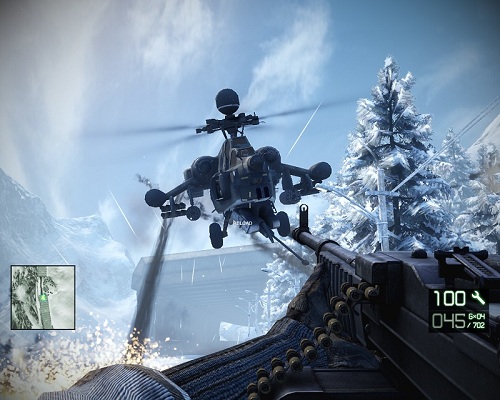 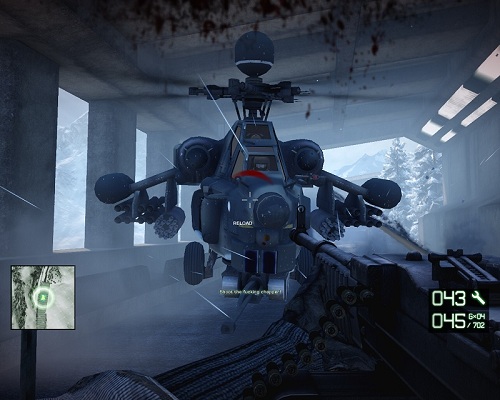 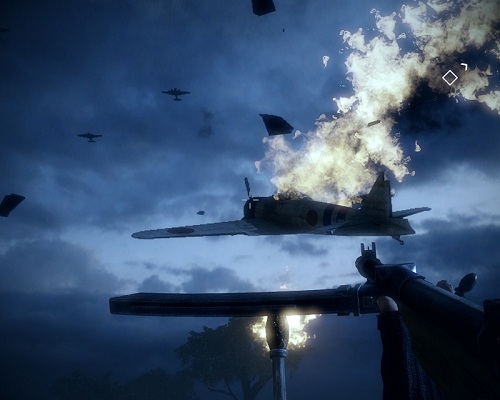 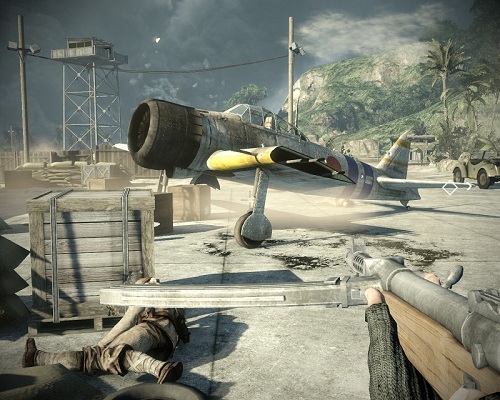 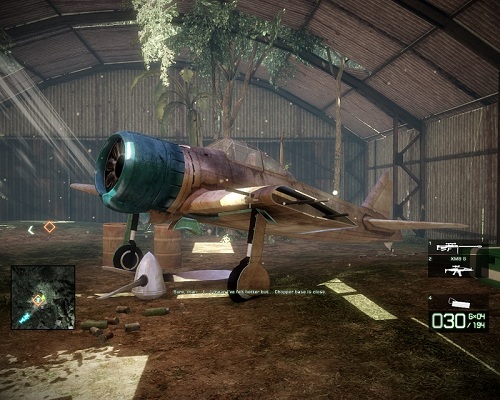 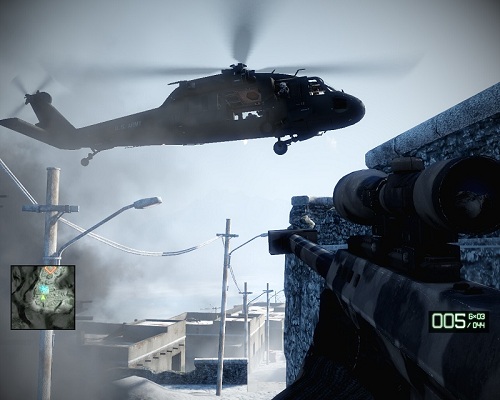 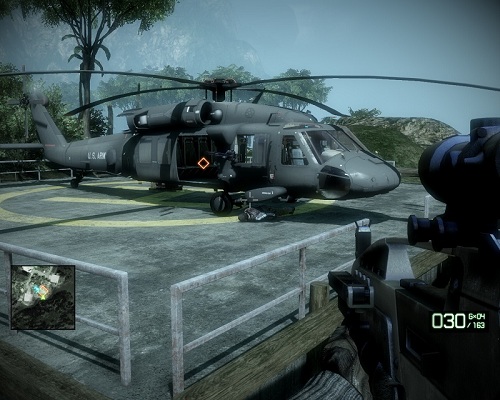 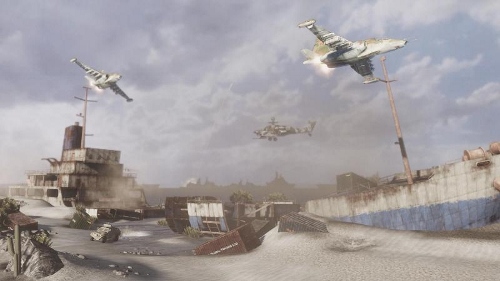 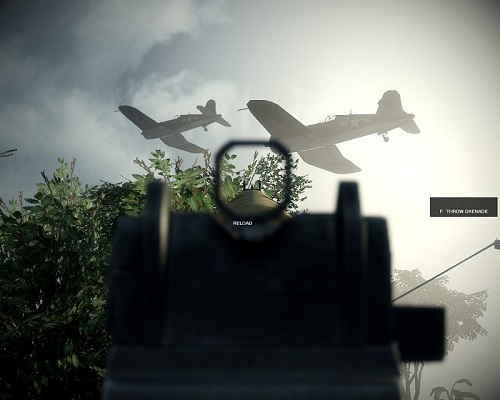 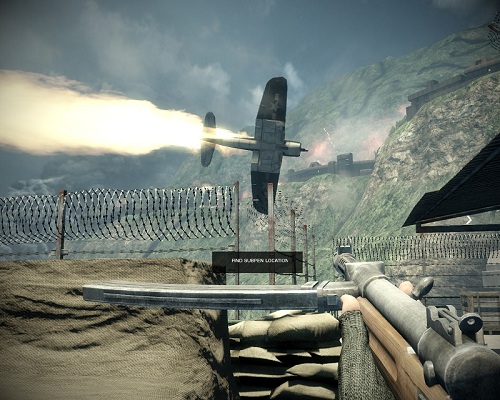 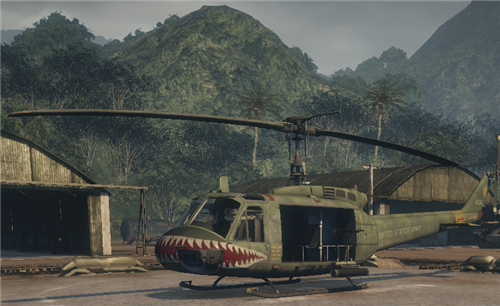 Crashed B-52 seen on the map "Phu Bai Valley" in the Vietnam DLC. 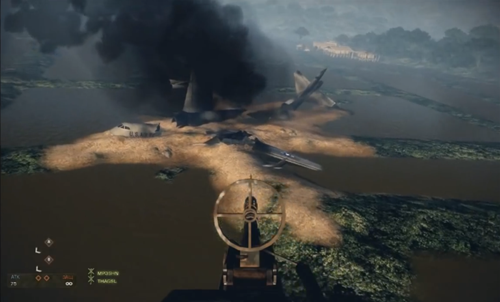 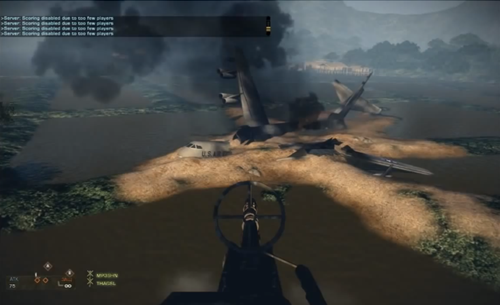 Seen flying over several maps in the Vietnam DLC. 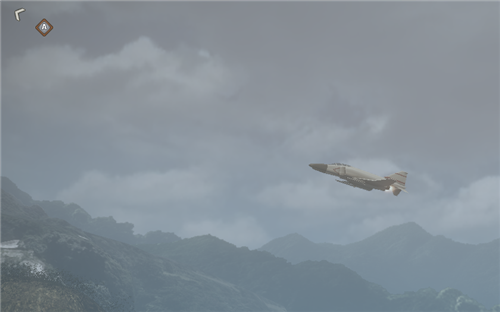