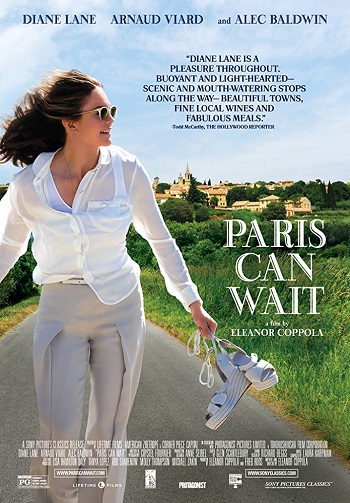 The wife of a successful movie producer takes a car trip from the south of France to Paris with one of her husband's associates. 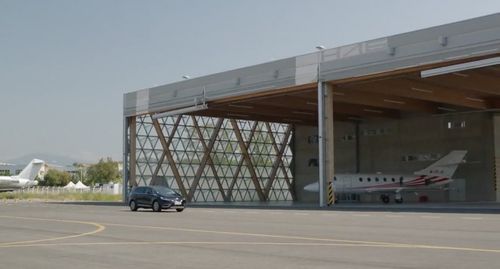 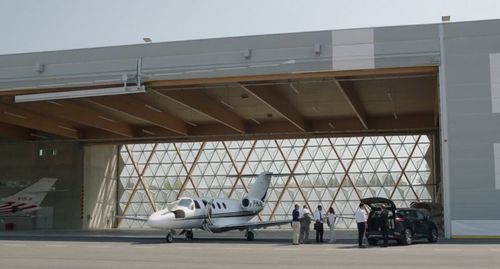 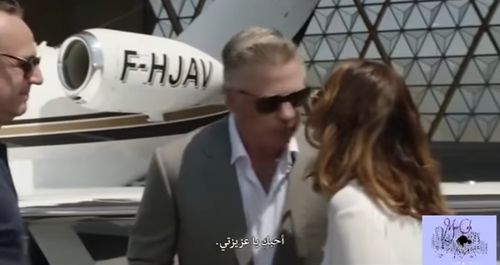 Not the best shot of this background : seven windows so the first 'trijet' of Dassault. 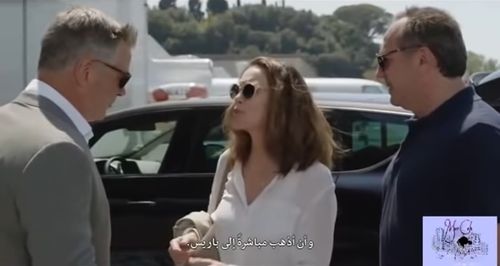