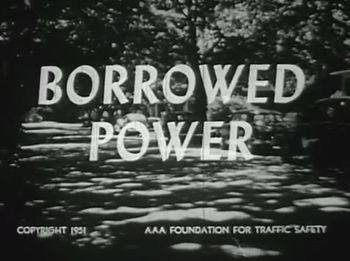 Jerry, a teenage hot rodder, speeds past a car in an intersection, and later finds out that a pedestrian in that intersection had been killed. Jerry is arrested by the local police, who tell a judge that they had been watching Jerry driving unsafely and committing various traffic infractions for quite some time and knew that it was inevitable that he would kill someone (neglecting to explain, however, why they never ticketed or arrested him). As the judge tears into Jerry for driving like a maniac with "borrowed power not his own," it looks like Jerry's goose is really cooked. Will Jerry go to prison for something he believes he didn't do? 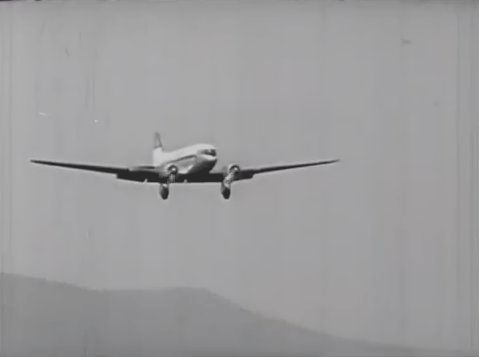 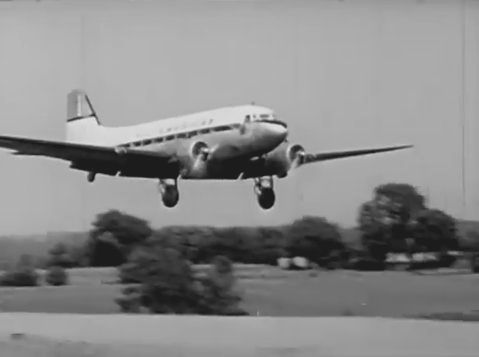 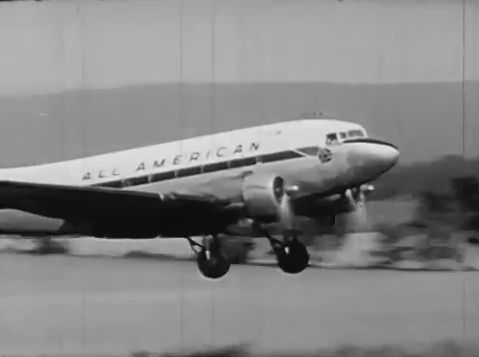