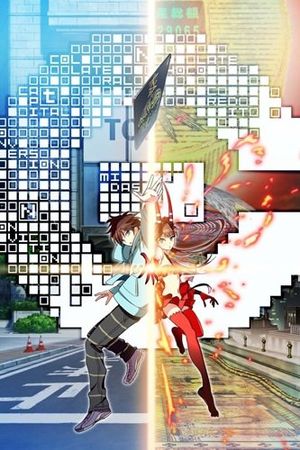 The Japanese government was rescued from the brink of financial collapse by the Sovereign Wealth Fund. For its citizens, however, life has not improved, and unemployment, crime, suicide, and despair are rampant. Kimimaro, raised by his maternal grandmother after the disappearance of his father and the death of his mother, is a scholarship student whose only dream is to avoid all this and live a stable life. One day, however, he meets a man who offers him a large sum of money if he'll agree to pay it back. From then on his fate is radically altered as he's drawn into a mysterious realm known as "The Financial District." 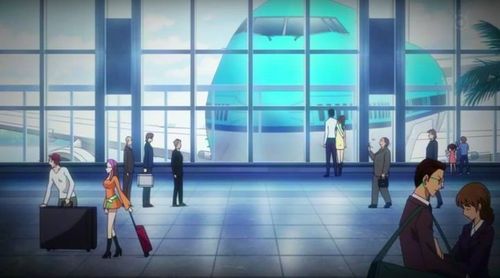 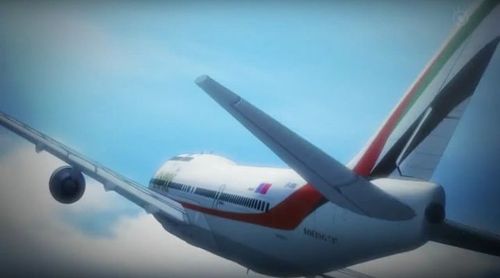