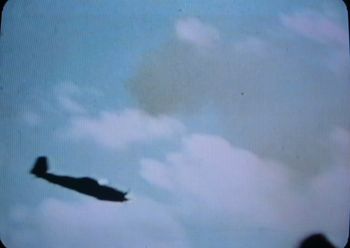 The Aichi B7A Ryusei was a large and powerful carrier-borne torpedo-dive bomber produced for the Imperial Japanese Navy Air Service during the Second World War. Built in only small numbers and deprived of the aircraft carriers it was intended to operate from, the type had little chance to distinguish itself in combat before the kamikaze missions of 1945.

A total of 114 Aichi B7A airframes were built.

This page lists all films that feature a variation of the Aichi B7A.