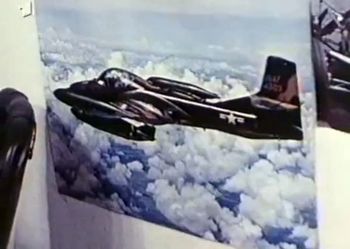 The Cessna A-37 Dragonfly, or Super Tweet, is a United States light attack aircraft developed from the Cessna T-37 Tweet basic trainer in the 1960s and 1970s. The A-37 was introduced during the Vietnam War and remained in peacetime service afterwards. About 580 aircraft built.

This page lists all films that feature the Cessna A-37 Dragonfly.

Pages in category "Cessna A-37 Dragonfly"