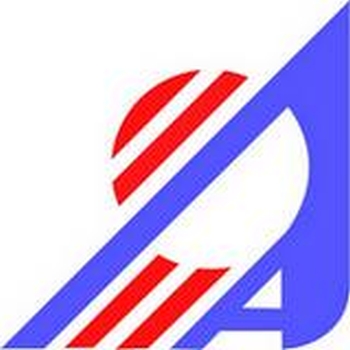 The company was founded in 1937 as OKB-301, OKB meaning a Soviet aircraft design bureau. It really took the name of NPO Lavochkin in 1960 after the death of his head designer, Semyon Lavochkin who was in such charge since October 1945. In the very first stages, the OKB designed aircraft under the troïka Lavochkin-Gorbunov-Gudkov, Vladimir P. Gorbunov being the first head designer.
After the unsatisfactory La-150 was eventually stopped in 1959, the company became a major player in the Russian space program. It designed some of the most important missiles systems, like the S-75 Dvina (SA-2 "Guideline") or the current La-205, Surface to Air Missile of the S-25 system, better known as the V-300.

This page shows a list of Lavochkin aircraft that have featured in films referenced on The Internet Movie Plane Database.

This category has the following 9 subcategories, out of 9 total.