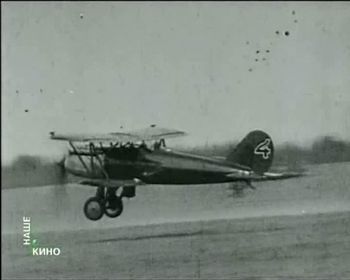 The Polikarpov I-3 was was a Soviet biplane fighter. Its maiden flight occured on 21 February 1928. It entered service in 1929, but was retired in 1935 with the advent of fighters with higher performance.

This page lists all films that feature a variation of the Polikarpov I-3.

Pages in category "Polikarpov I-3"