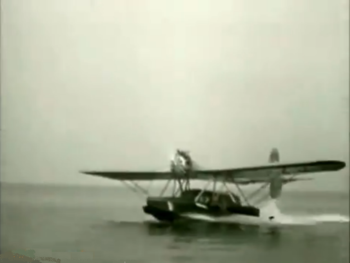 The Sikorsky S-39 was a single engine variant of the Sikorsky S-38. It has a single fin and could carry four passengers with a pilot. The type became famous when the film makers Martin and Osa Johnson used one of them alongside their Sikorsky S-38 during their african safari movies. One airframe were ordered by the United States Army Air Corps under the designation C-28.

This page lists all films that feature the Sikorsky civil S-39 or its C-28 military variant.