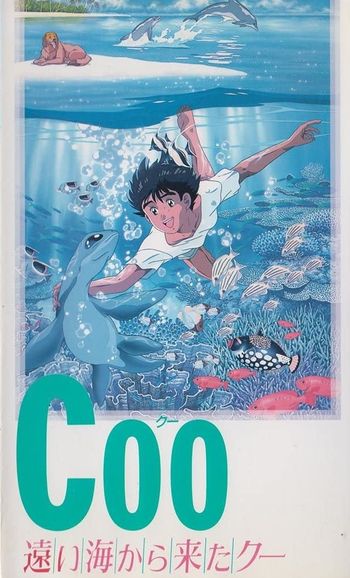 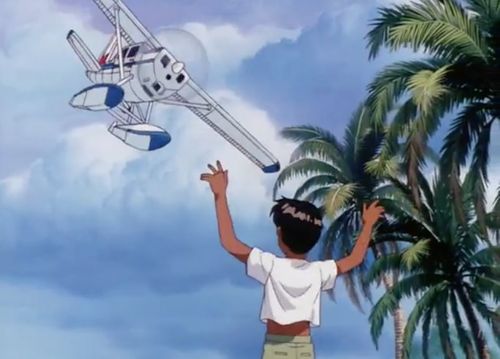 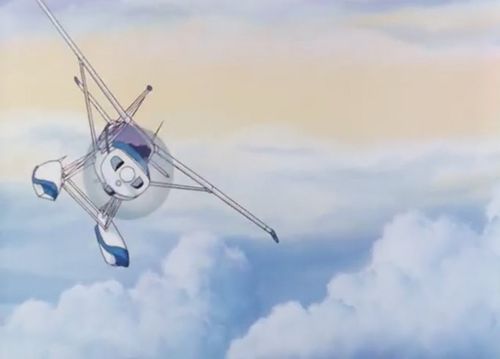 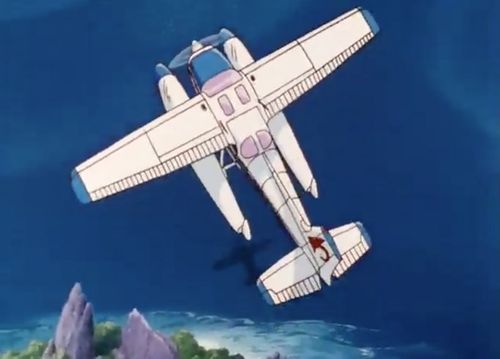 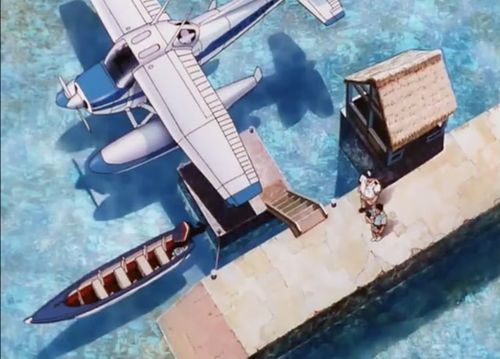 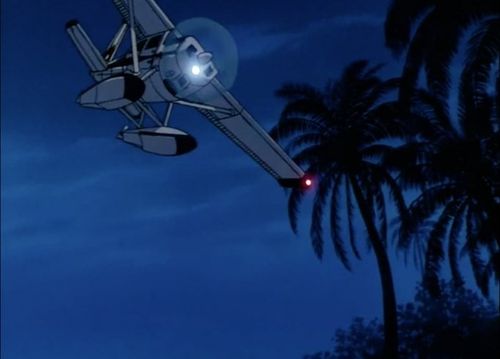 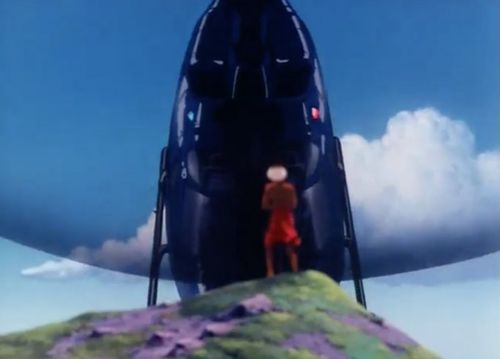 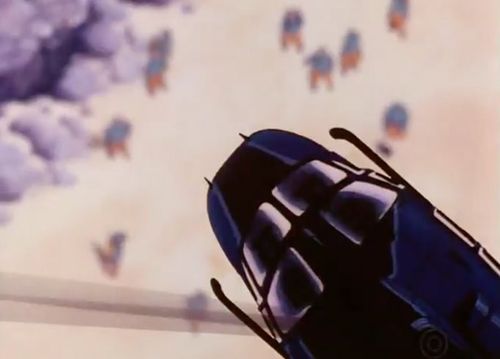 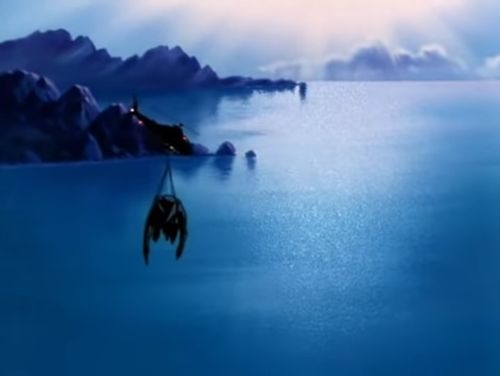 The real Short SC.7 Skyvan is a pure ground-based cargo ... 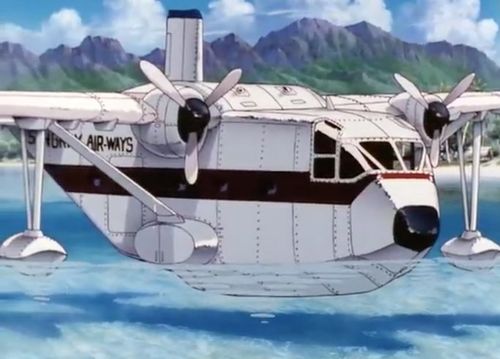 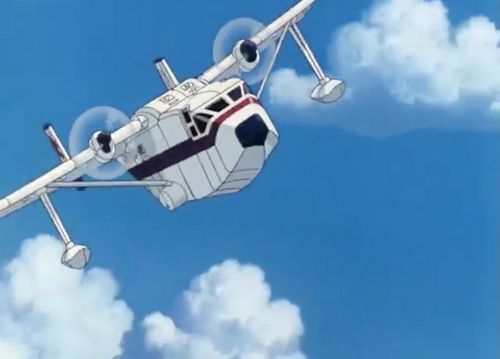 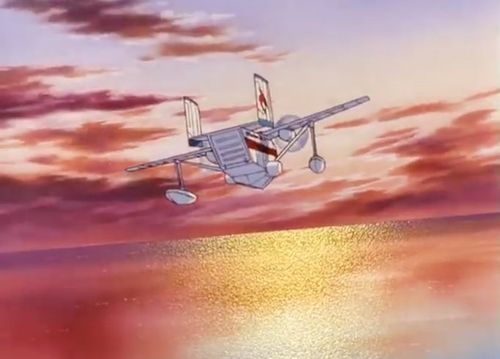 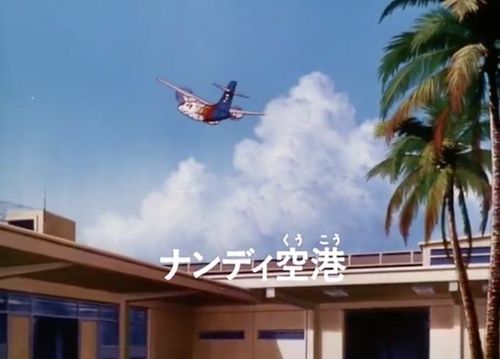 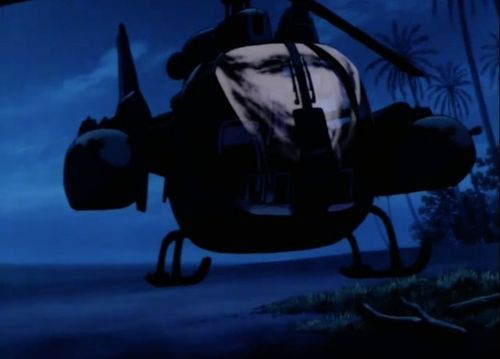 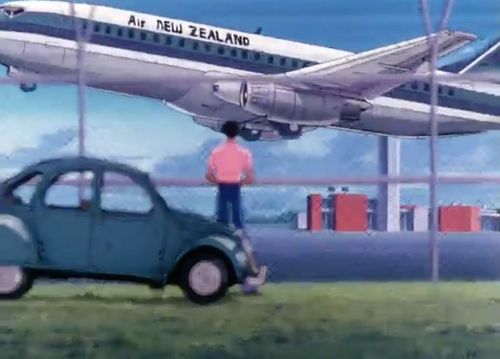 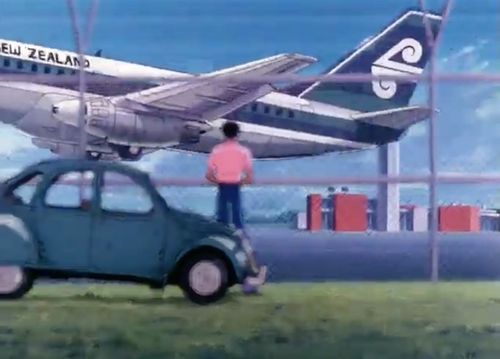 Final approach for this ATR 42 of Air Tahiti (first paint scheme).
Two Panthers on the rear of (fictitious ?) vessel hull number 646 (French Navy has a Frigate Latouche Treville D646 launch in 1990 but with two Westland Lynx and the rear hull number is smaller under the craddle of the towed sonar). 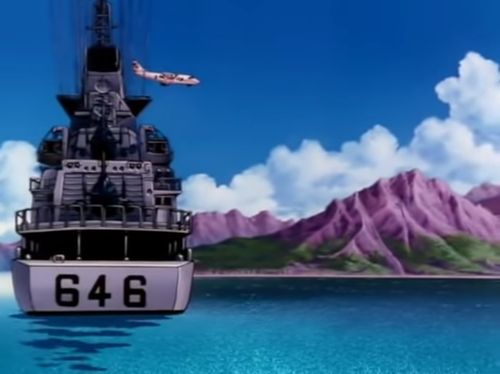 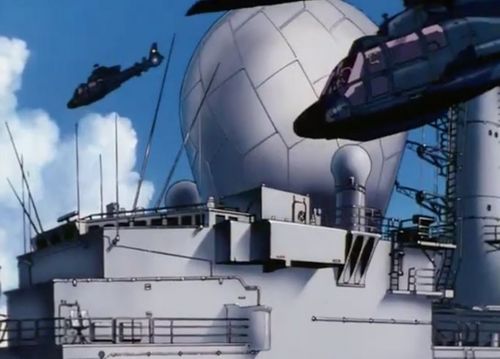 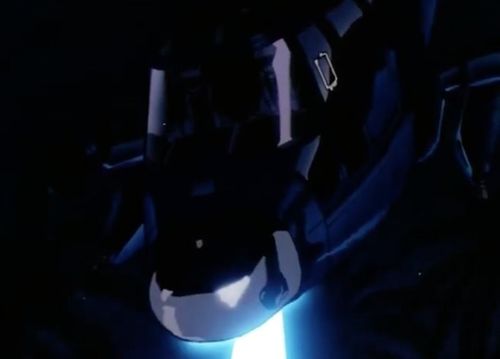 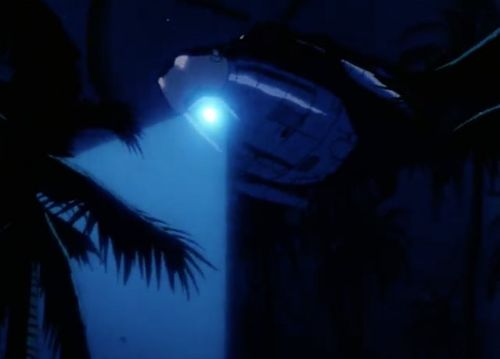