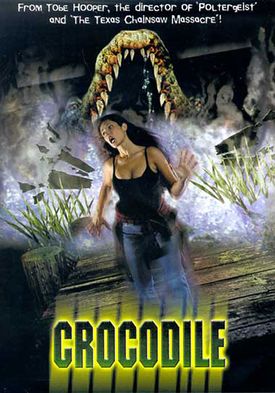 Brady Turner and his friends are in spring break from college, and rent a houseboat to go partying on the river, when they find some crocodile eggs. One of Brady's friends puts one of the eggs into the backpack of Brady's girlfriend Claire as a prank, little suspecting that the gigantic mother crocodile is around. It begins to stalk and kill the kids one by one. Meanwhile, Sheriff Bowman and a hunter named Shurkin hunt the beast.

One of the Sheriff Dept. helicopters used by Bowman to search for some missing fishermen.

The second Sheriff Dept. helicopter which Sheriff Bowman uses in a different scene. 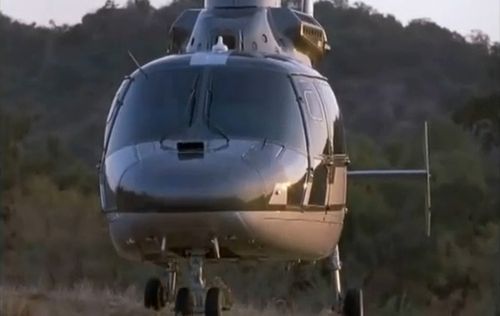