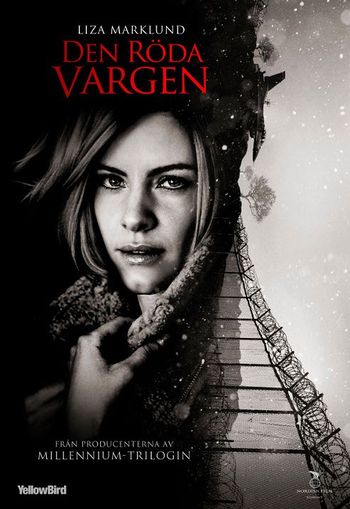 A female reporter struggles to solve various crimes while dealing with her complicated relationship with the father of her children. 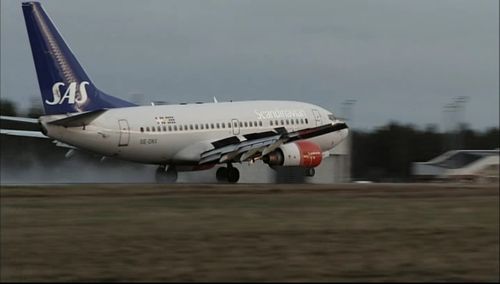 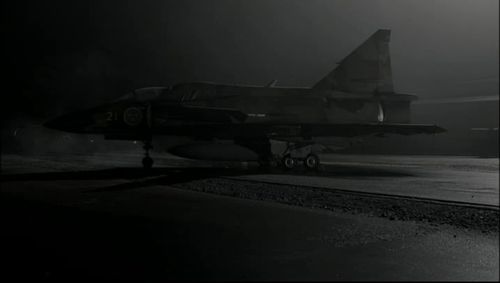