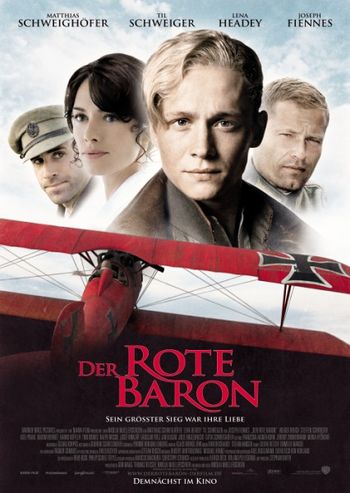 From his youth to his death, the romanced story of Manfred von Richthofen.

"la mort qui fauche" (the mowing death) emblem was in fact from the french SPA 94 squadron !

A fictionnal aircraft mixing some specifications of RAF. BE.8 and De Havilland DH.4.

Germany was able to capture a Caquot Balloon which flew away following an incident. In three weeks, a copy was soon produced at large scale.

An unidentified monoplane seen a couple of years before the beginning of the war.