Devil Dogs of the Air 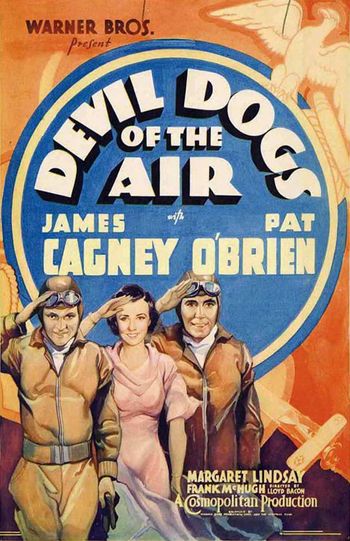 Note : the star duo of Here Comes the Navy is coming back ! 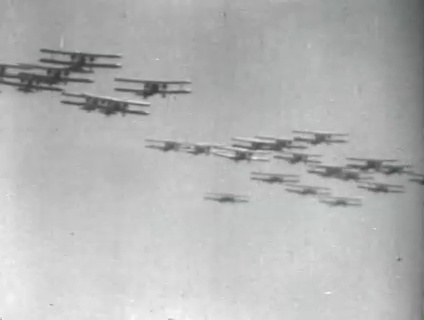 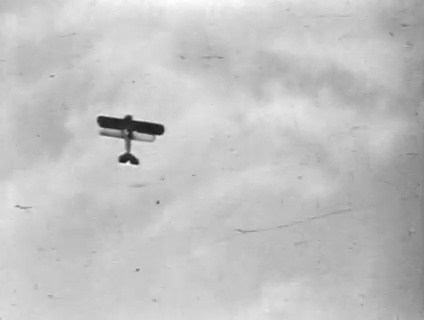 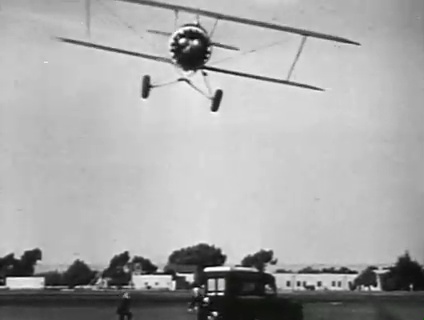 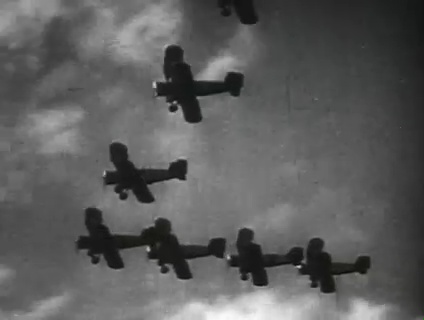 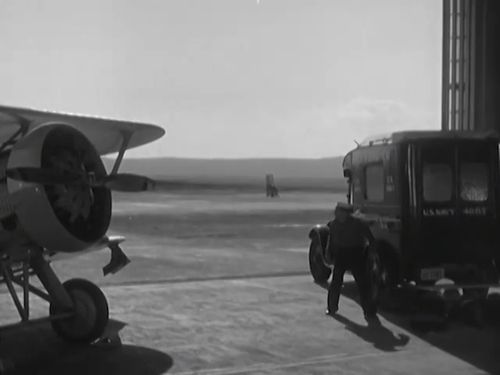 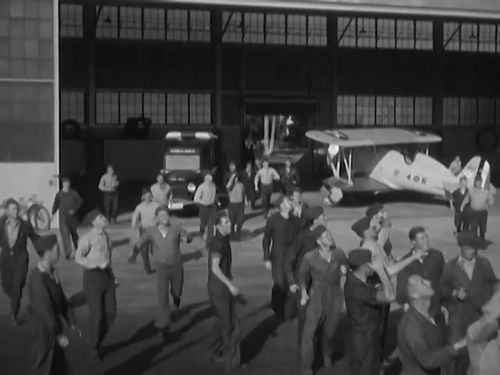 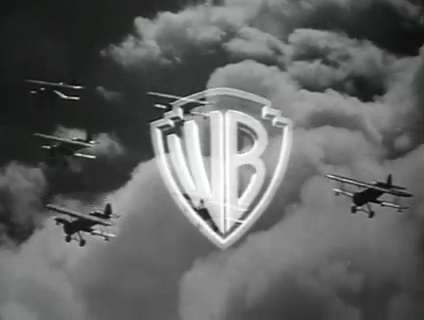 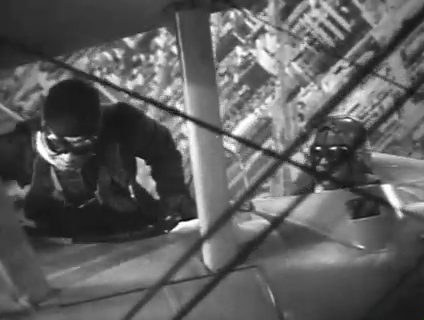 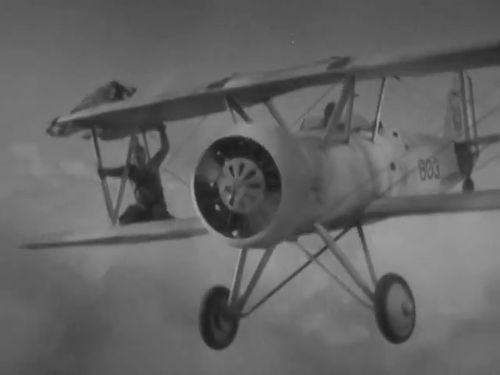 803 is now acted by a different aircraft. 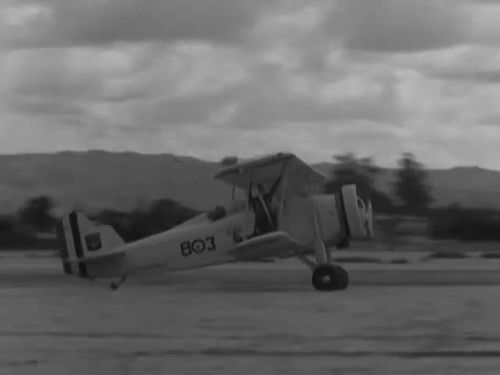 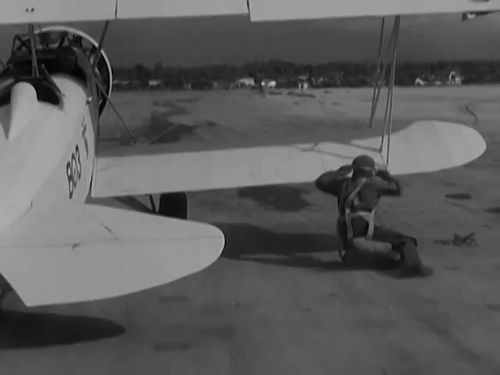 Read the discussion tab to know how many planes are missing on this page ... and feel free to help us to put an end to this page !