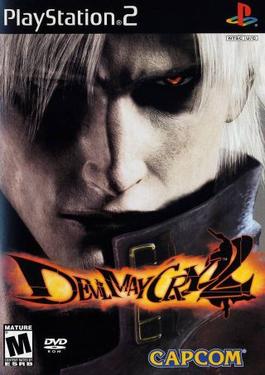 Set in modern times, in the fictional city of Vie de Marli, the story centers on Dante and Lucia in their fight to stop a businessman named Arius from raising the demon Argosax and achieving supreme power. 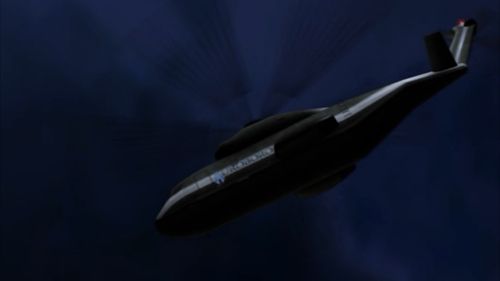 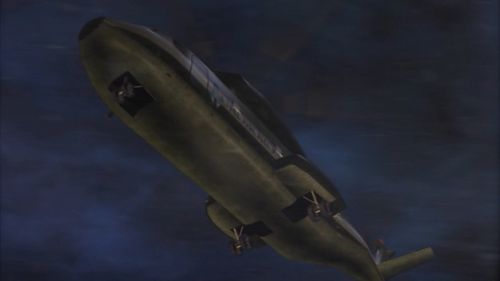 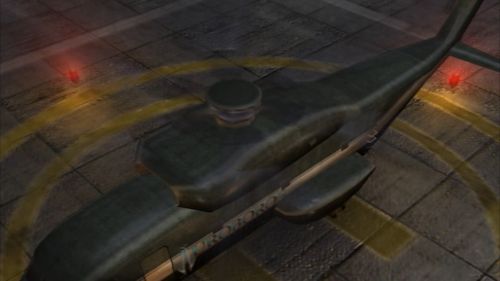 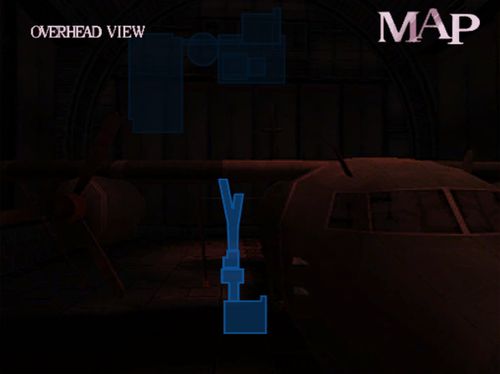 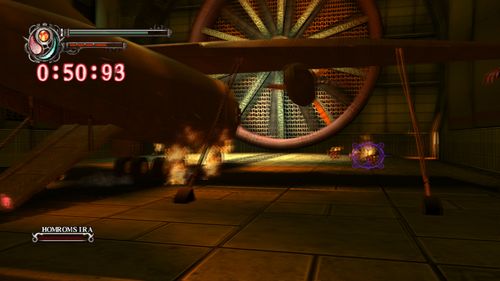