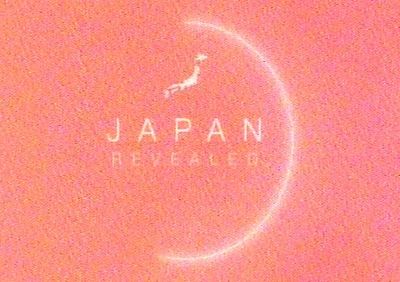 
Japan Revealed focuses on the unique balance in Japan between the seasons and life, and keeping old traditions alive in a modern world. The episode follows the lives of a geisha in training, a tuna fisherman, a group of Ama divers, two trend setting schoolgirls, a family competing in robotics fighting, and a tattoo artist. It is narrated by Masi Oka. 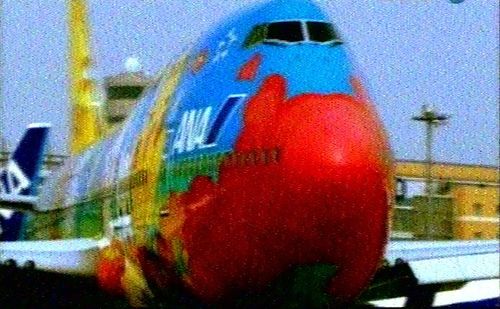