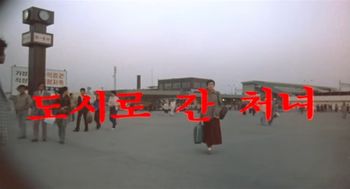 Please note that these aircraft are now part of the KAI Aerospace Museum, adjacent to Sacheon Airport, South Korea.

Wearing the colors of VMF-312 "The Checkerboards" this Chance Vought F4U-4 Corsair BuNo 81415 (Construction Number 8140) was bought in 1974 by the museum to a private owner (actually registered N5219V) and being transferred to the KAI Aerospace Museum in 2001. 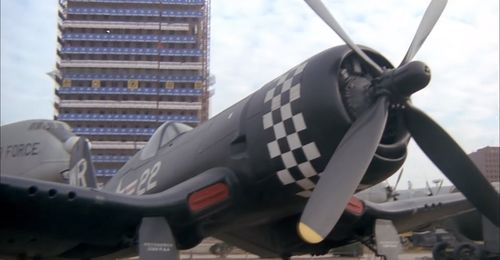 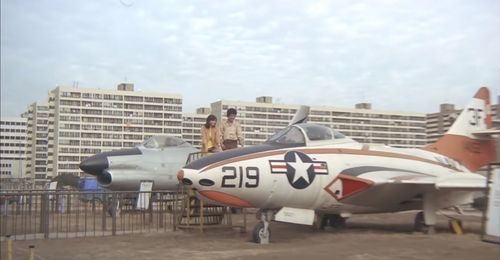 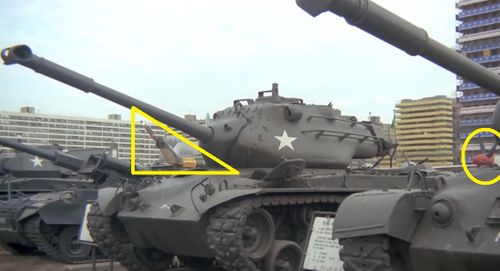 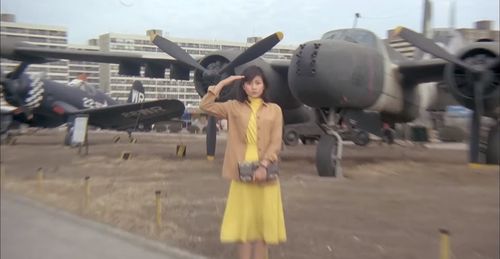 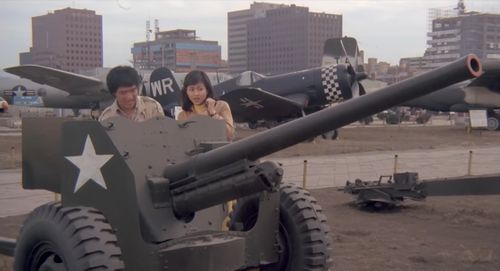 Douglas C-124C Globemaster II serial 52-0943 served with the USAF until being transferred to the Air National Guard in March 1972. Given to the museum two years later. Another aircraft which eventually moved to the KAI Museum in 1995. 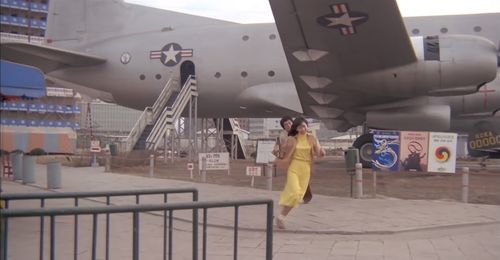 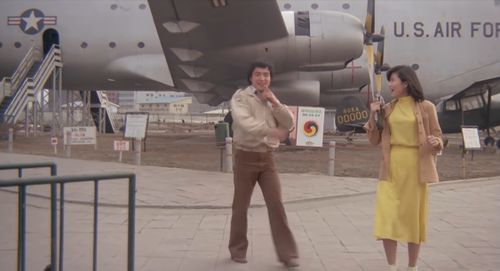