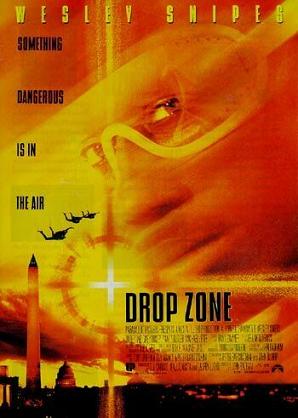 When his brother is killed whilst escorting a cyber-criminal on a transport flight, Pete Nessip sets out to prove that those responsible are still alive and to stop them completing their master plan. To do this he must team up with a group of skydivers and get on the inside.

Seen transporting Leedy and subsequent 'jailbreak'. Shown in fictional PAC Atlantic Air livery, registration N704CK, c/n 20528/191 of American International Airways (precursor to Kalitta Air. ). Broken up at Opa-Locka Executive Airport in Florida sometime during or after 2006.
Kalitta later operated two more 747s with the N704CK registration that this aircraft should not be confused with; a 747-209F/SCD with c/n 22299/462 that broke up on take-off at Brussels in 2008, and a 747-246F/SCD with c/n 23391/654 that is now in storage.

A hole can be seen in the rear port fuselage. 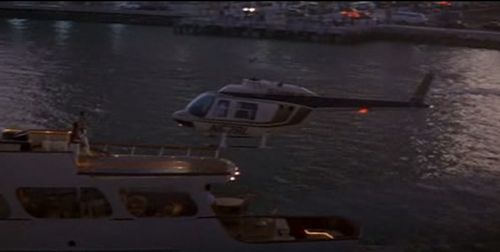 Tight landing on this yacht. 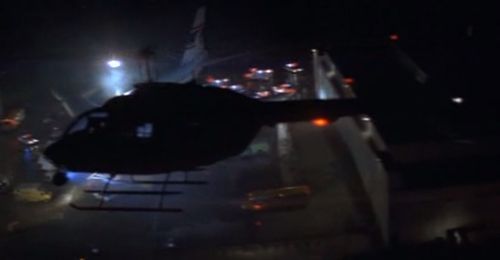 In the background at the skydiving school.

Seen in the background at Jesse's airfield.

Reg. N54743. Registration info says its a 172P but it doesn't look like one and the current (and only) N54743 looks nothing like it at airliners.net

N129H is used by Moncrief's crew for their skydives. Another DC-3 is also used by another team, but in military livery.

Seen here most clearly but also in the bcakground elsewhere. 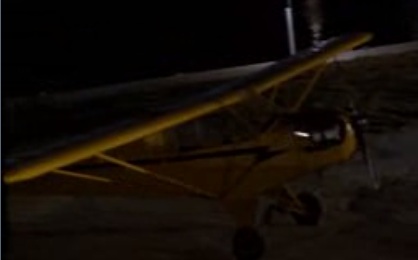 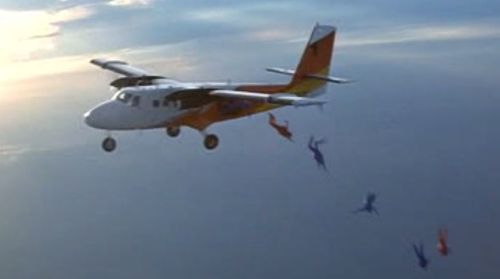 This newer model is used for the formation skydive. 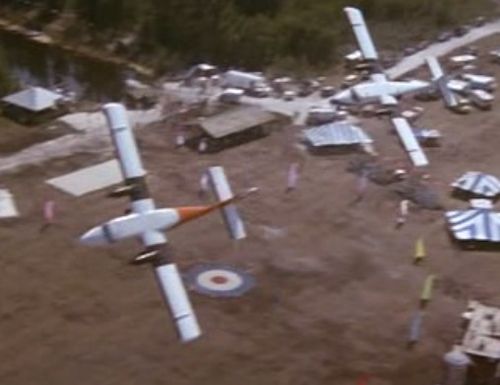 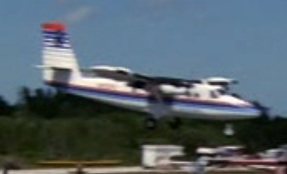 On the tarmac in D.C.

Quite a few overhead shots in this film.

Lots of aircraft on the ground here. 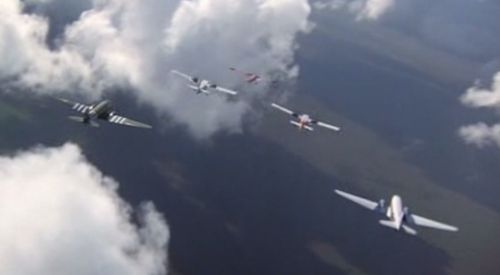