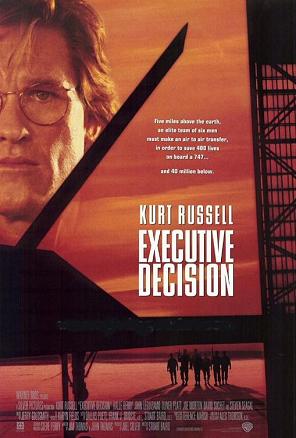 Terrorists hijack a commercial airliner and threaten to kill everyone on board unless their leader is released from custody. Dr. Grant however believes there to be a much more sinister plot and accompanies a team of U.S. Special Forces to board the plane and stop the terrorists.

Grant flies this plane at the beginning during flying training. 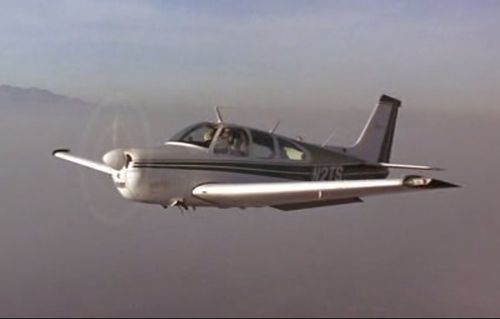 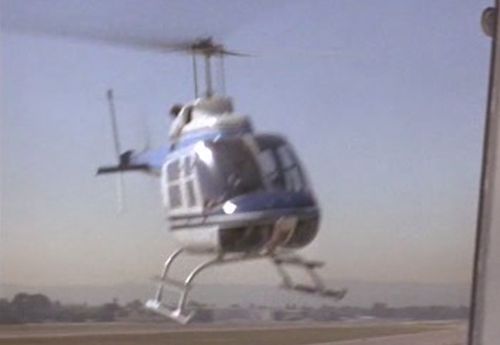 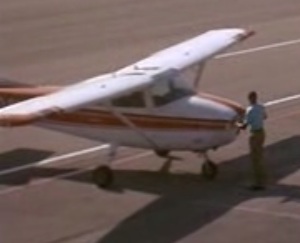 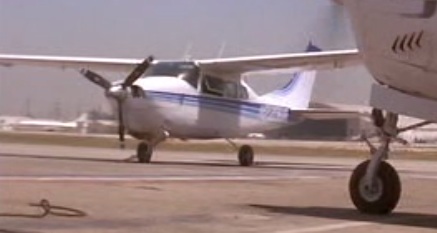 Grant and Travis after disembarking from the UH-60. 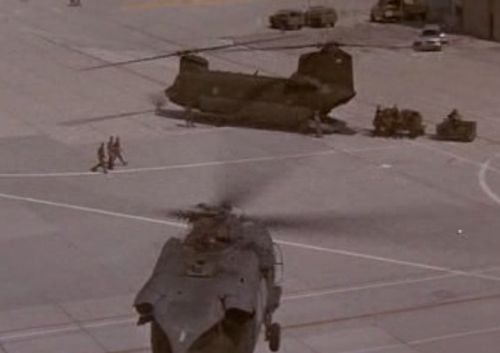 In this film, this is a specially modified version of the Nighthawk used to tranfer crews between aircraft. 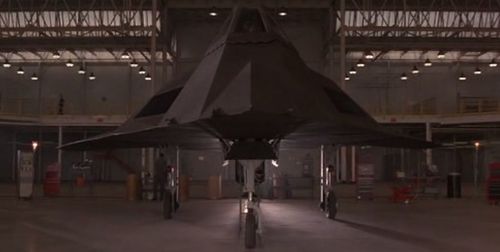