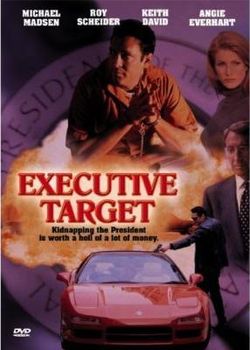 A stunt driver is broken out of jail by a gang of terrorists who then blackmail him into a plot to hold the US president hostage.

Two are used in an attempt to foil the kidnapping of the president. Both are shot down but before they explode and fall to the ground they become JetRangers. 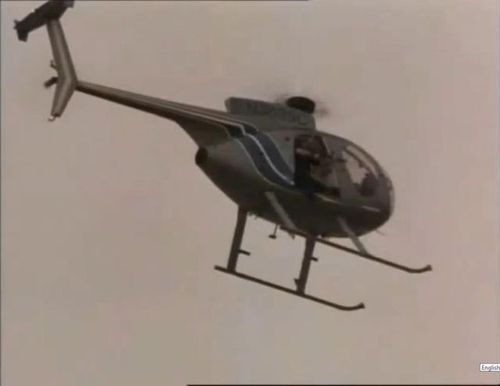 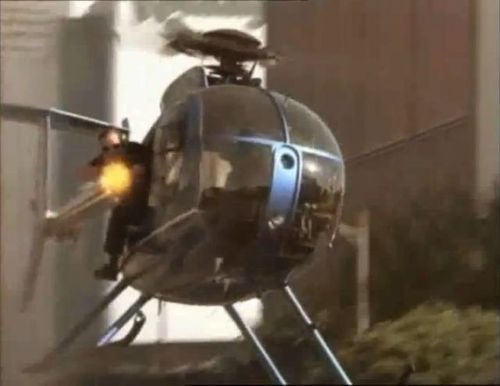 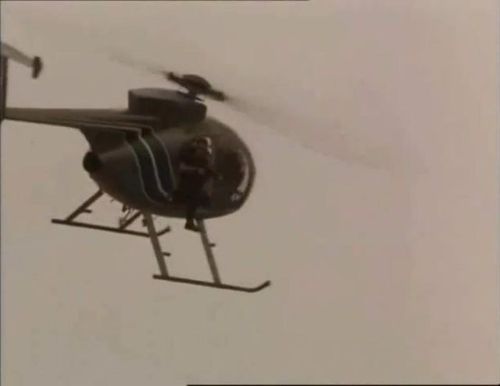 In both cases the 369 becomes this before it crashes. 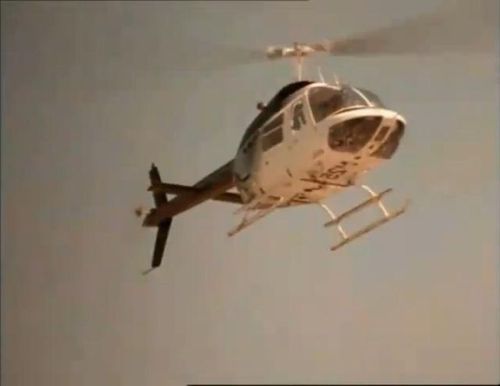 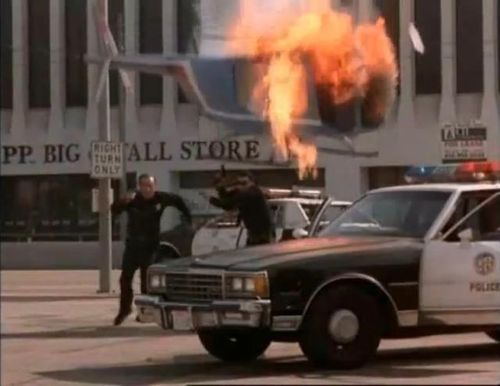 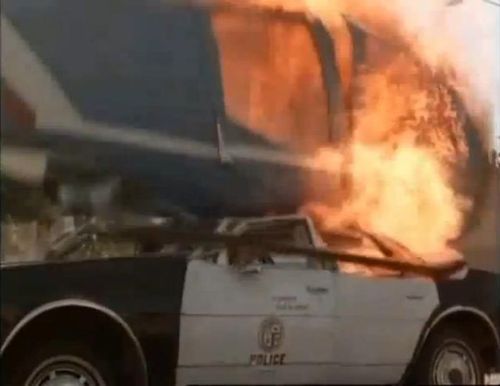 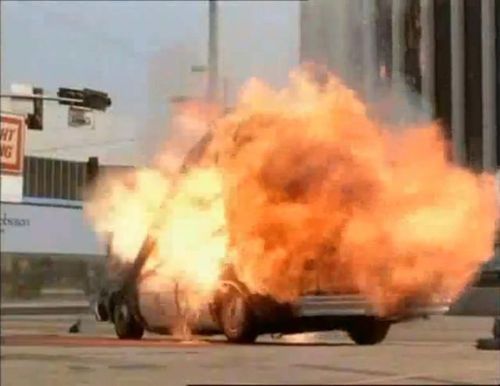