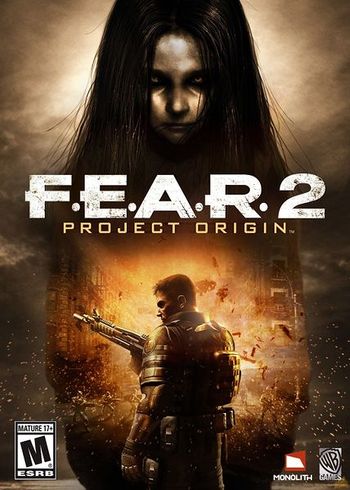 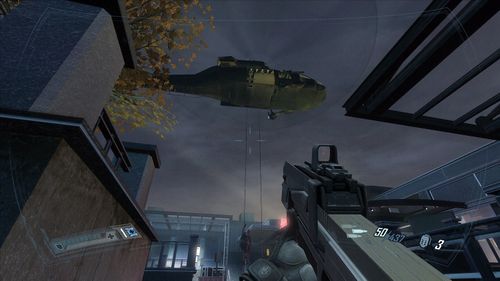 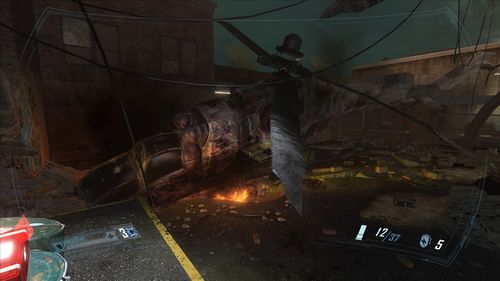 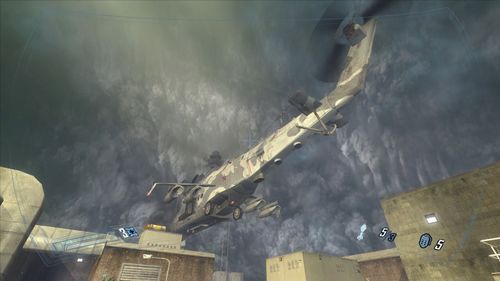 Seen crashing in Fairport. Later seen crashed on the street. 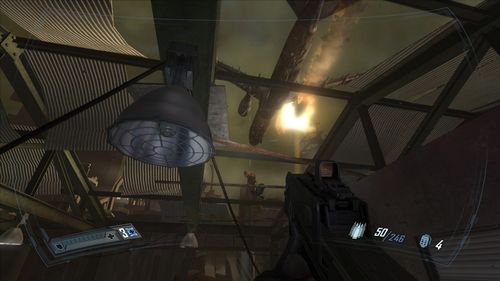 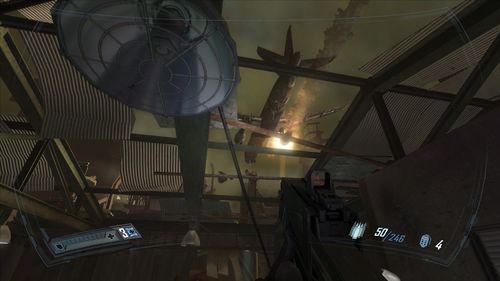 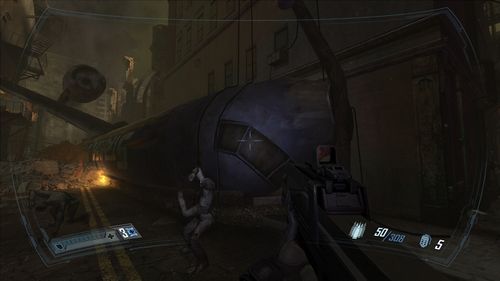 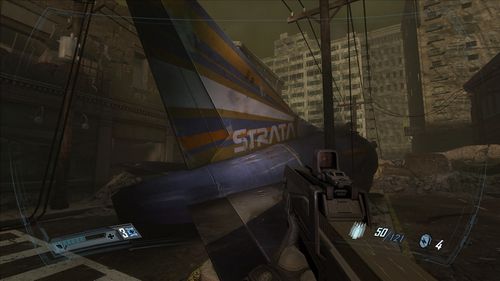 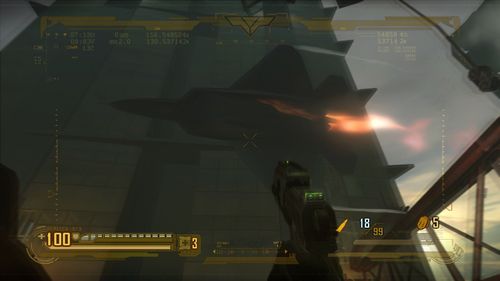