Difference between revisions of "Far Cry 4" 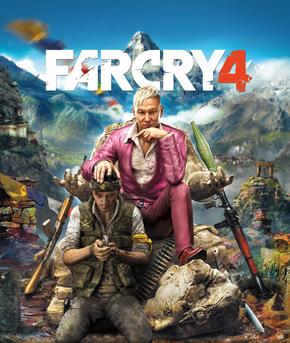 The game follows Ajay Ghale, a young Kyrati-American of Nepali origin who returns to his native country Kyrat (presently in Nepal) to spread his deceased mother's ashes. Kyrat was an autonomous state of Nepal in Himalayas which was ruled by separate Kyrati Kings before monarchy in Nepal. Kyrate is derived from Kirati, a collection of Himalayan people originating from Tibet bordering Himalayas. Kyrat is currently under Nepalese control after the abolition of the monarchy. He finds the country in a state of civil war between Kyrat's Royal Army (now Northern Nepal Army) led by the country's eccentric and tyrannical king Pagan Min and the Golden Path, a rebel movement fighting to free Kyrat from Min's oppressive rule. The choices Ajay makes will determine the fate of Kyrat. This story has been inspired by the ten years long Maoist insurgency in Nepal to abolish the Gyanendra-led monarchy.

Tail doesn't match, but the rest of the aircraft fits. 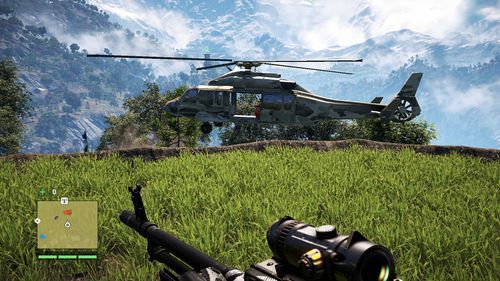 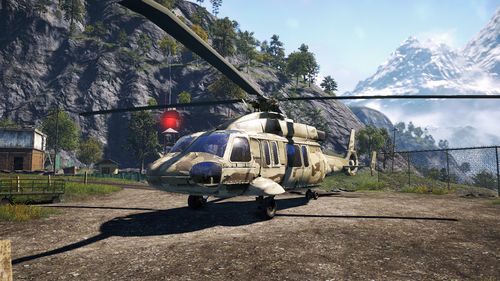 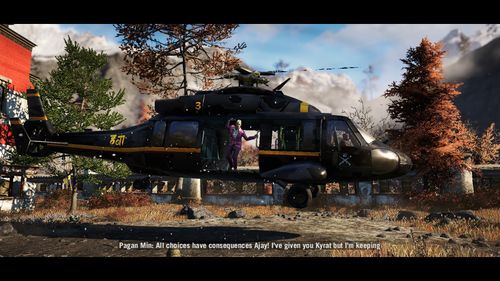 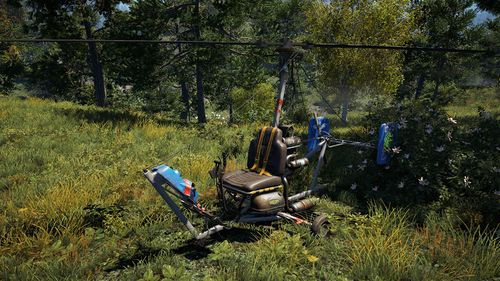 Seems like it's based on the DHC-6 Twin Otter for the most part, except for the lower wing and conventional landing gear setup. 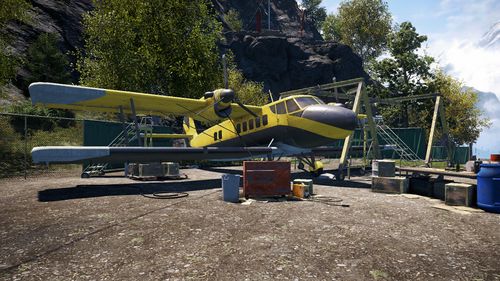 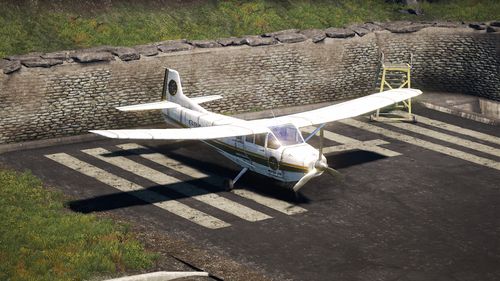