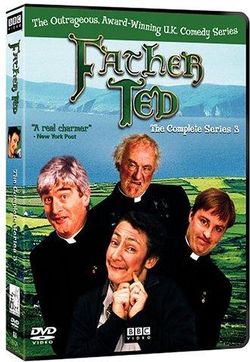 Classic comedy series following Father Ted Crilly who is dispatched to the backwater of Craggy Island following some financial irregularities ("The money was just resting in my account...") where he has to work with an dimwitted Douglal McGuire, the elderly, foul-mouthed alcoholic Jack Hackett and their tea obsessed housekeeper Mrs Doyle whilst serving a congregation of eccentrics and misfits.

Ep.2.04 Old Grey Whistle Theft.
No crime ever happens on Craggy Island so when a whistle is stolen a large-scale manhunt takes place. Sergeant Hodgins searches the area using this helicopter. 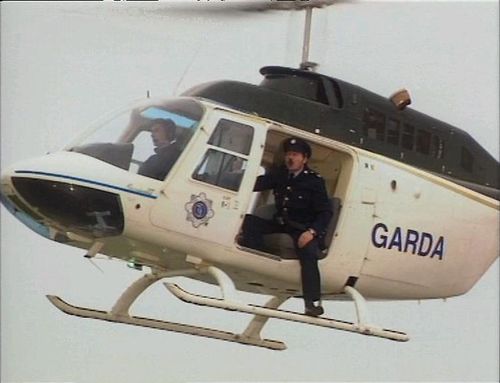 Ep.2.10 Flight into Terror
Ted flies home with his fellow priests. However, their plane encounters trouble in the flight. For the exterior, stock footage of the narrow-bodied 146 is shown, but the interior is a stage of a wide-bodied aircraft.
Registration G-UKRC, serial no. E5138. 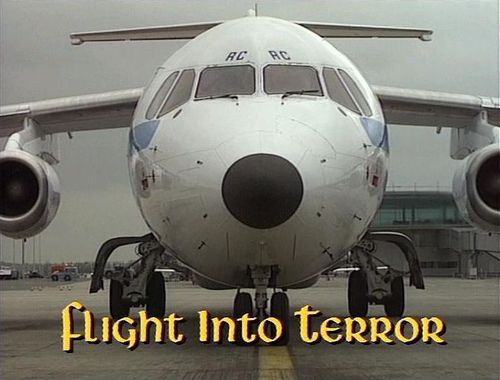