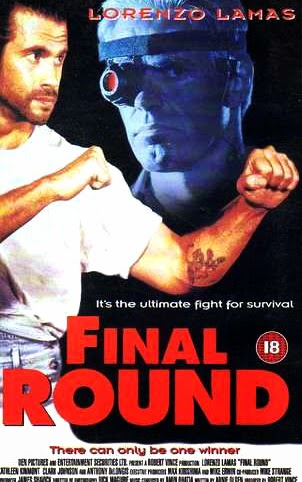 After a recruiter sees him winning a bar fight, Tyler Verdiccio is kidnapped and thrown into an abandoned industrial complex which has been converted into the arena. Along with his lover, Jordan, and another kidnapped man, Verdiccio is hunted by mercenaries in a televised death duel which is the main event for a multi-million dollar gambling racket. 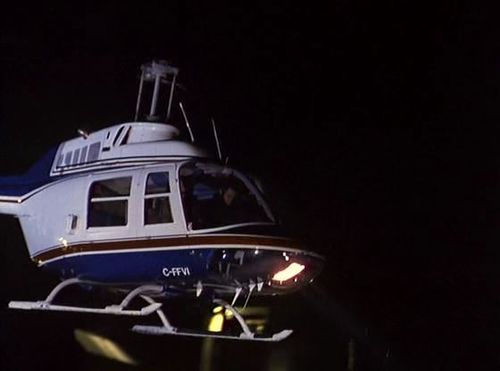 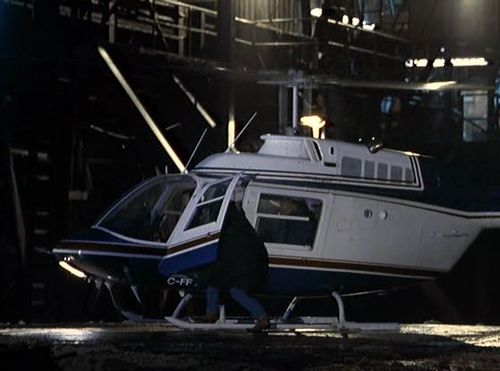