Difference between revisions of "Firewatch" 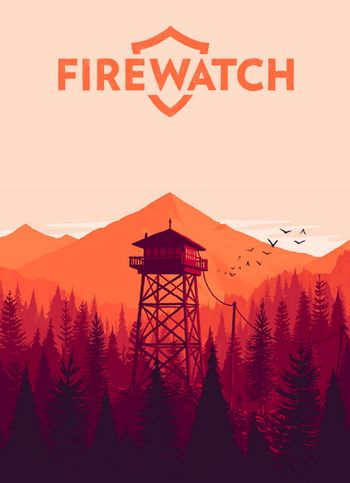 In 1989, Henry takes a volunteer fire lookout job in the Wyoming wilderness to escape from his troubled past, only to be thrown into plethora of paranoia and mystery. 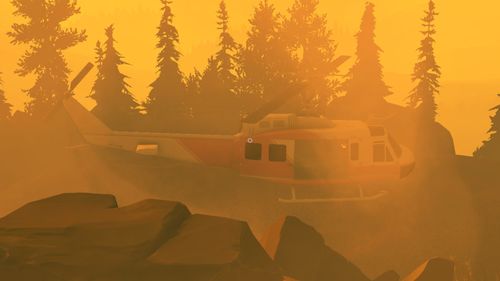 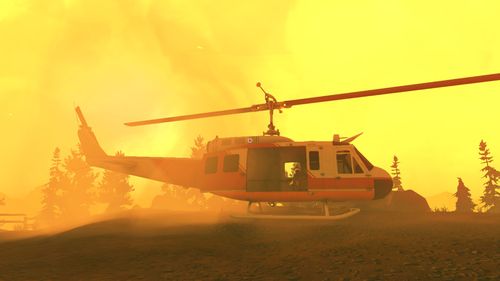 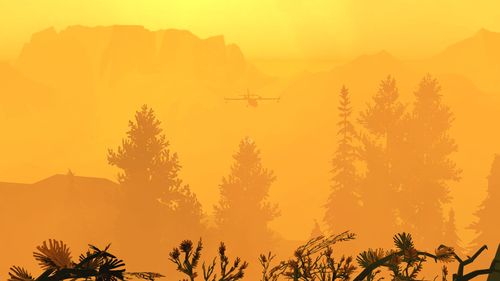