Three young peasants try their chance at Hanoï, years after the end of the Liberation War. 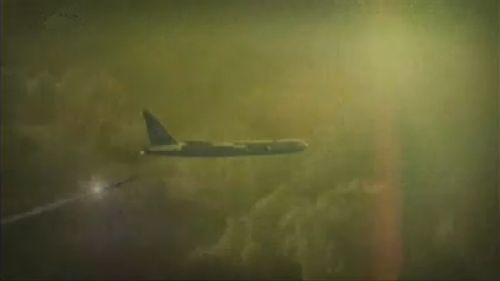