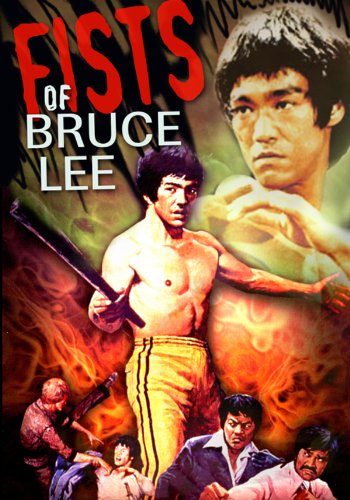 An undercover cop has been assigned to bust up a narcotics ring but comes up against the mob's hired martial arts assassin. Both men are the best in their field and in a battle to the death, only one will survive... 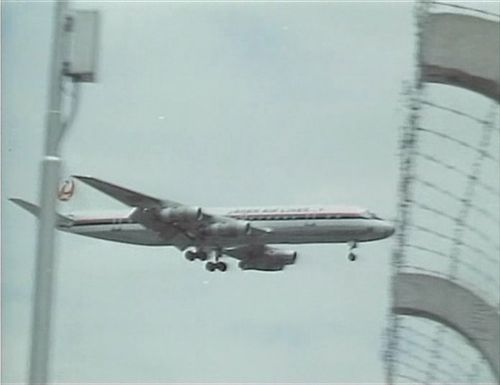