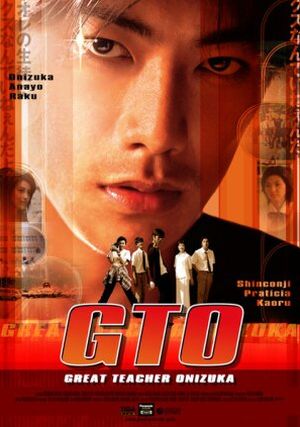 Also known as "Great Teacher Onizuka." Former juvenile delinquent Onizuka finds himself thrust into to role of high school teacher, facing students who behave just as he used to and an administration that doesn't trust him. Using the brash an unorthodox methods he picked up in his youth, Onizuka manages to reach through to his kids and help them with their problems. 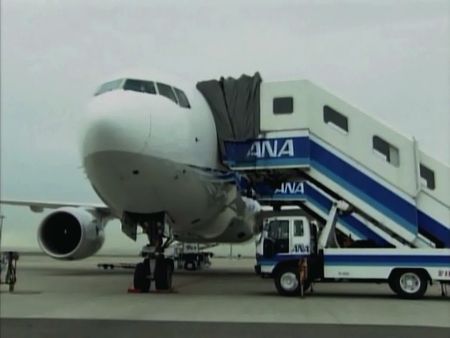 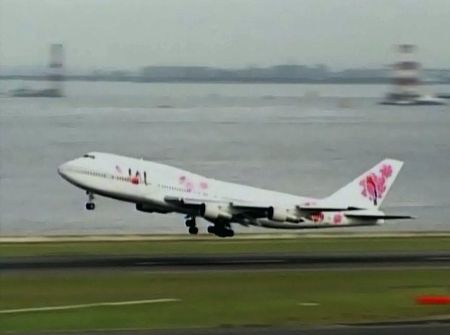