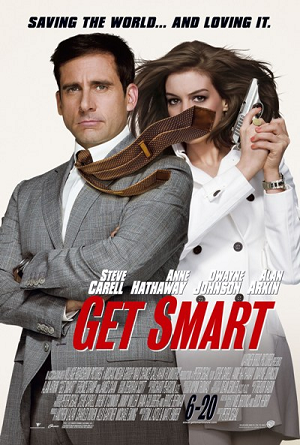 Theatrical poster for Get Smart.


An intelligence agency analyst longs to be a field agent and finally gets his chance when the identity of covert agents throughout the world is revealed. He teams up with Agent 99 to locate the breach and find the suspected nuclear materials.

This CGI plane does not appear to be based on any real aircraft. 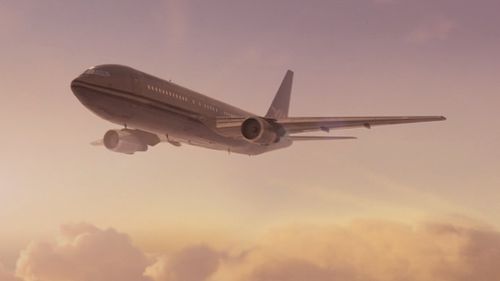 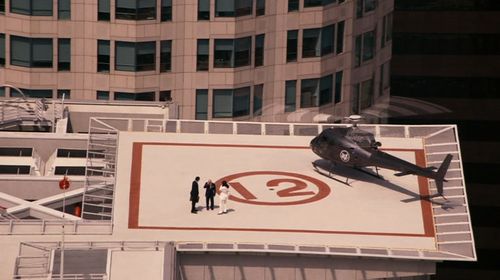 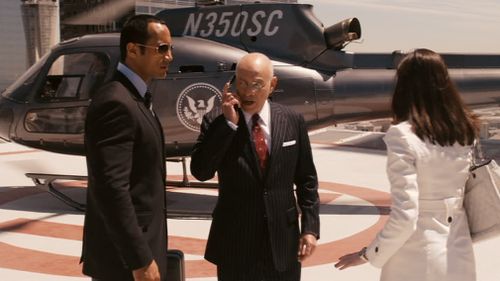 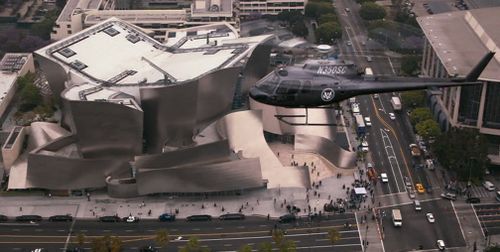 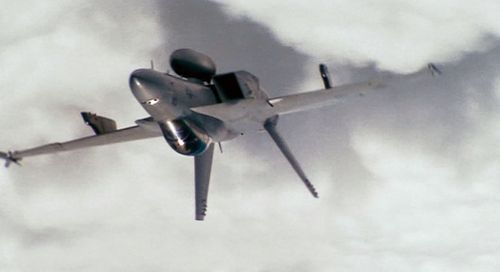 Too far away to be identified. 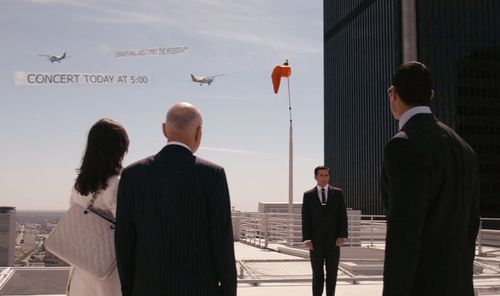 Flown by 'The Chief' to chase after the nuclear arming device. 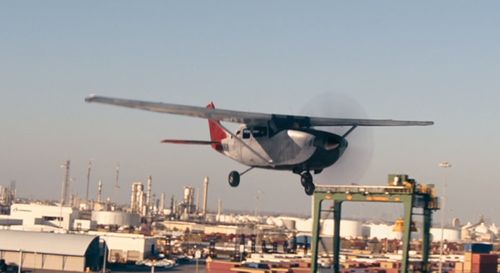 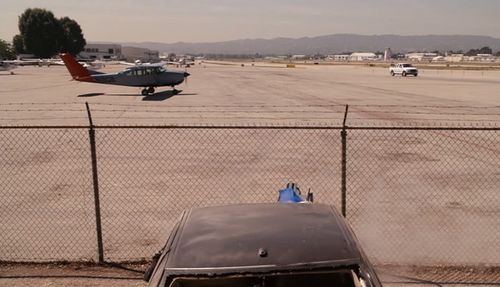 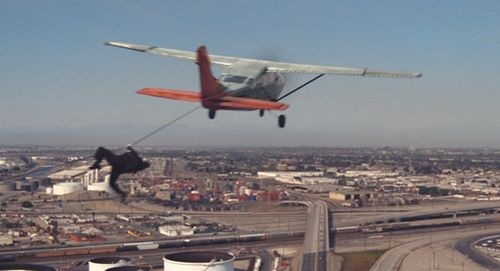 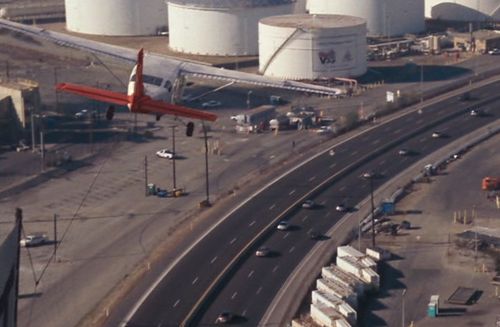 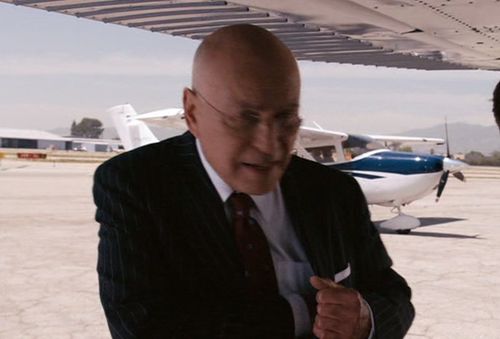