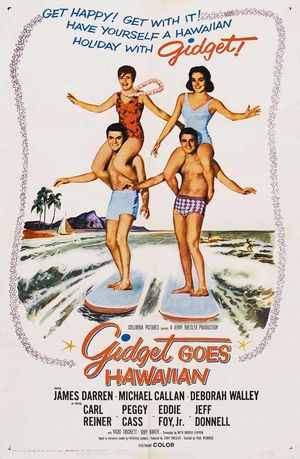 Frances is desperate: her parents want to force her to come with them on vacation to Hawaii - just during the two weeks when her beloved "Moondoggie" is home from College. When he suggests her to go for it, she's even more in panic - doesn't he care to be with her? So she sets out for Hawaii in the worst mood. On the plane she meets the sociable Abby, who gives her the advice to forget about Jeff - and regrets it shortly after, when Frances follows the advice and steals her boyfriend Eddie, a famous dancer. But then Jeff discovers he's missing Frances... 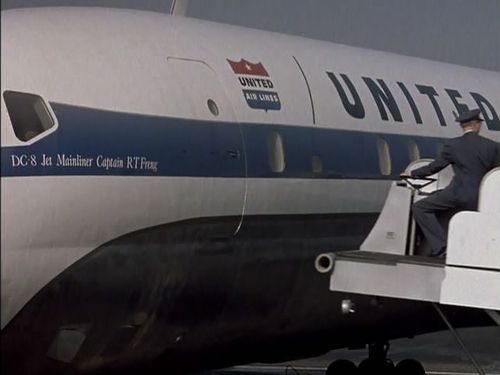 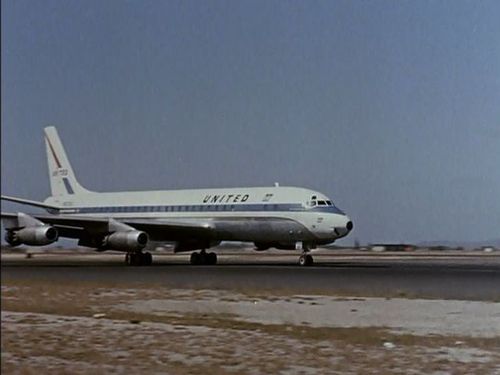 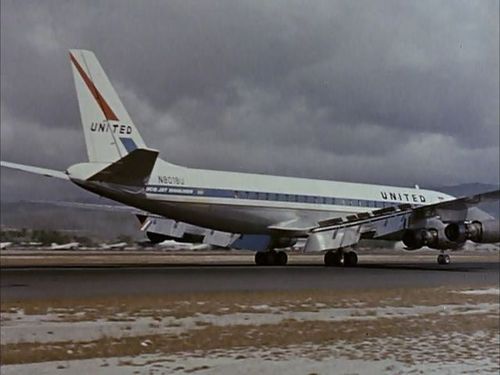