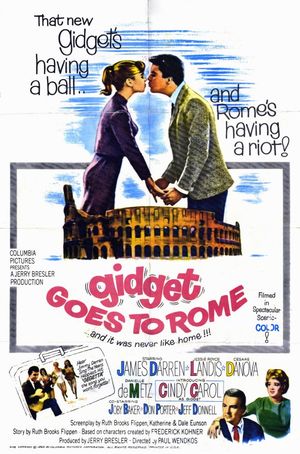 Frances, now 17, is still in love with Moondoggie. She can persuade her parents to allow them a journey to Rome, together with two of her and two of his friends. However they have to take an adult with them, so they choose Peter's eccentric aunt. In Rome they get the beautiful guide Daniela, who's fascinating the guys and making especially Gidget jealous. She starts looking elsewhere herself. 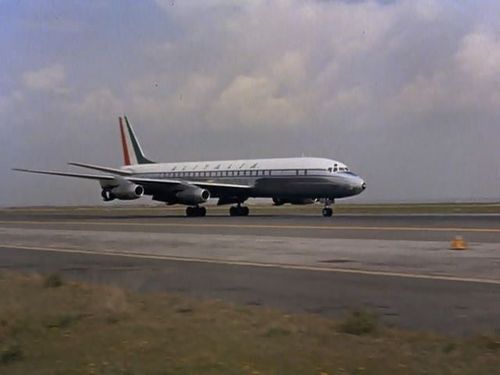