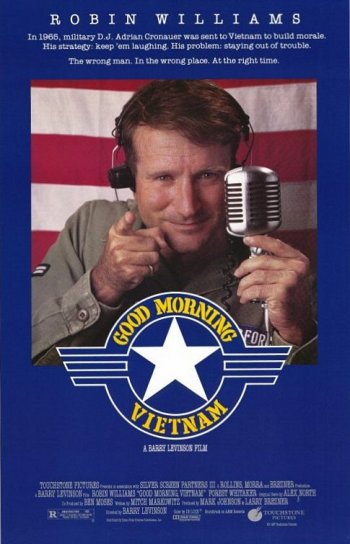 An unorthodox and irreverent DJ begins to shake up things when he is assigned to the US Armed Services Radio station in Vietnam.

Painted as DC-8-21 registration N8005U, c/n 45282/10 built in 1959. However, this example was retired in 1978 and scrapped before the movie was filmed. Additionally, the United Airlines livery is somewhat inaccurate, as it lacks the bare metal belly and gold/red stripe. 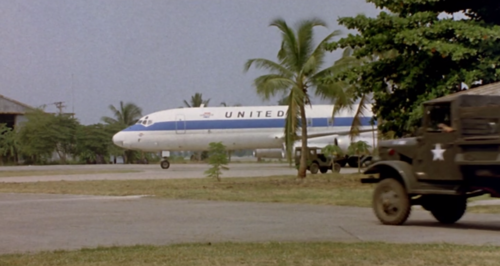 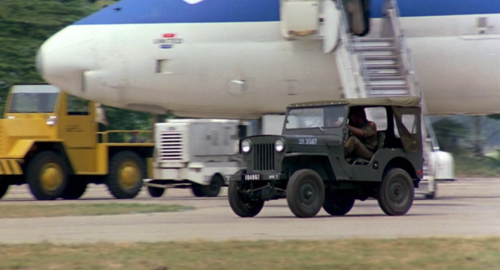 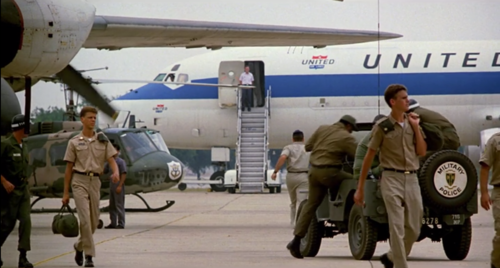 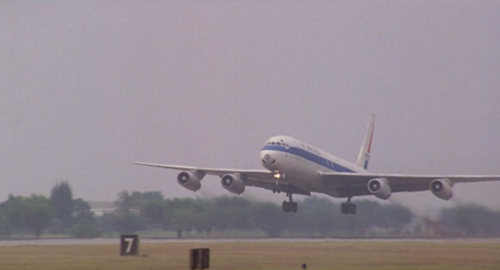 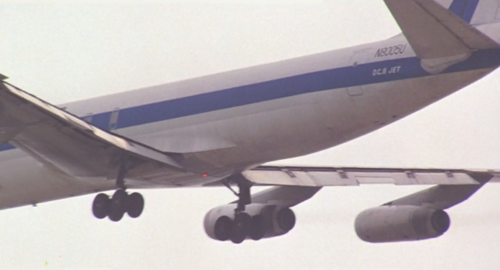 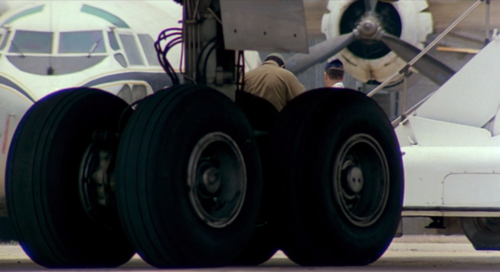 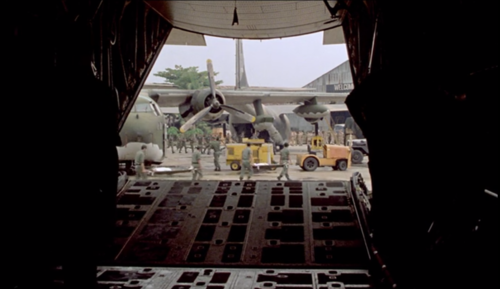 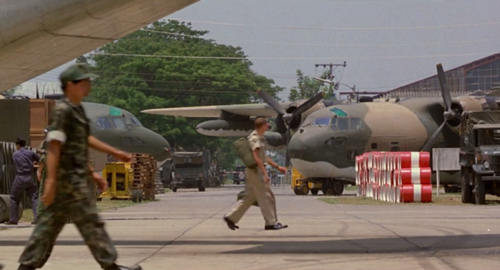 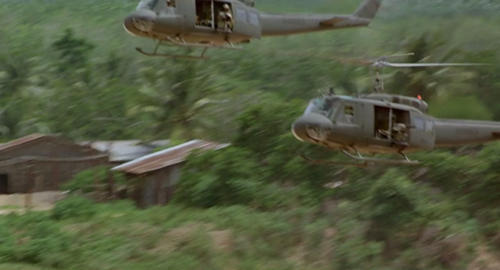 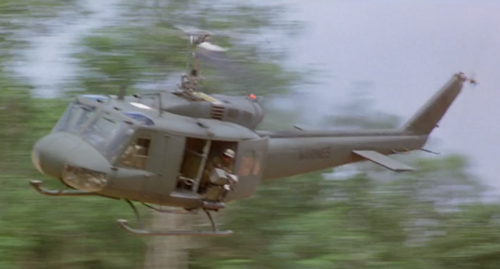 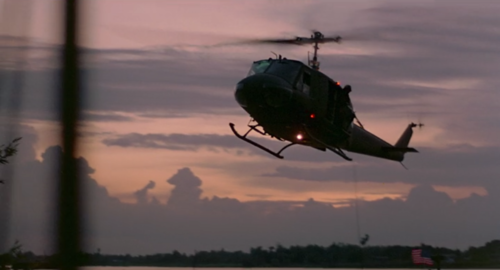 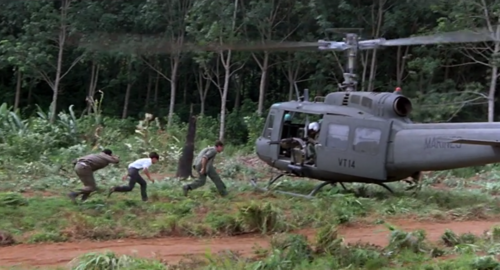 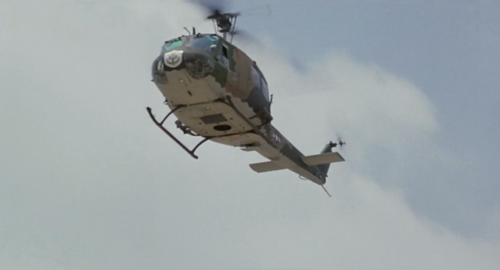 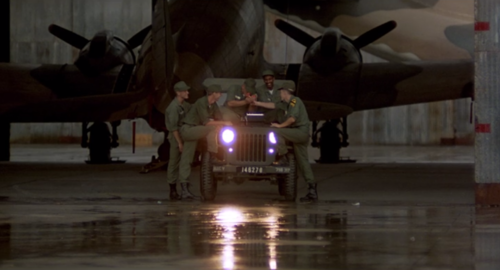 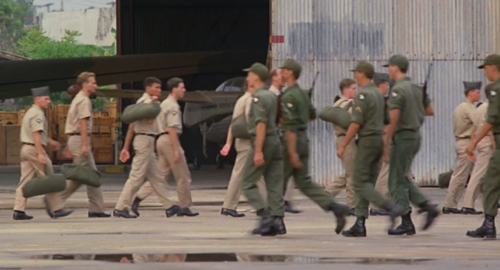 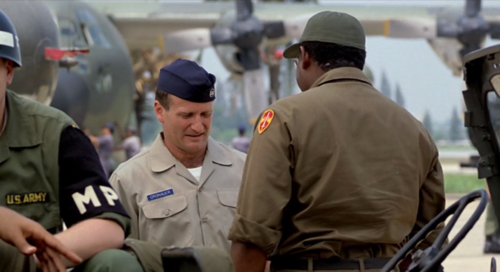