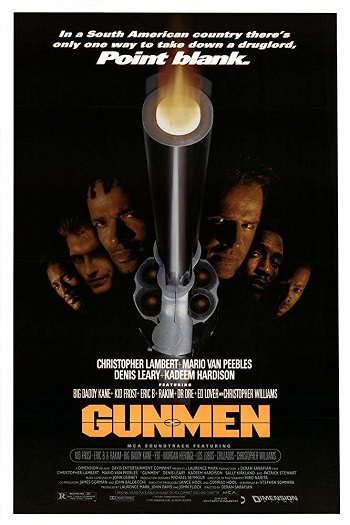 400 million dollars are hidden in a boat in some harbor in South America, hidden by Dani Servigo's brother. When his brother gets killed, Dani is a wanted man - by undercover DEA agent Cole Parker and also by Armor O'Malley, who is working for drug boss Loomis. Together, Servigo and Parker search for the boat. 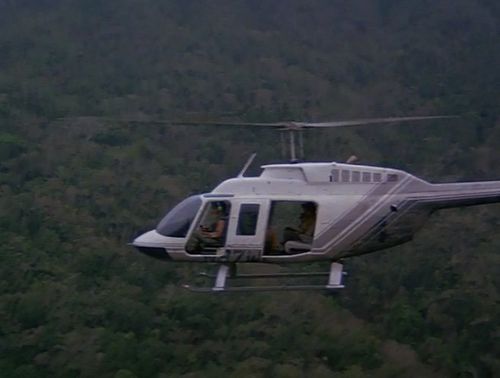 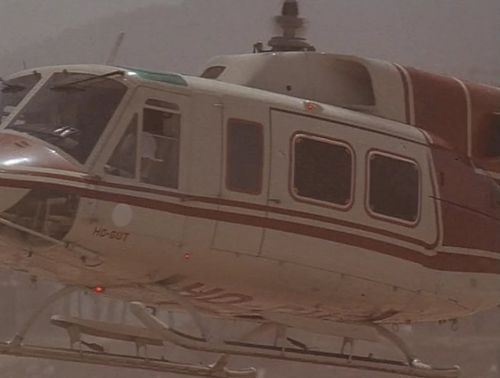 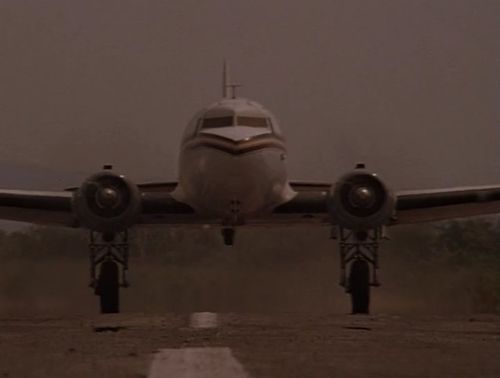