Difference between revisions of "Gymkhana 4: The Hollywood Megamercial" 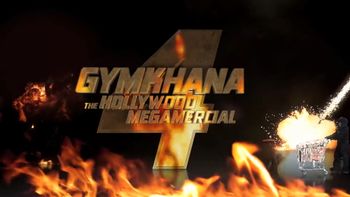 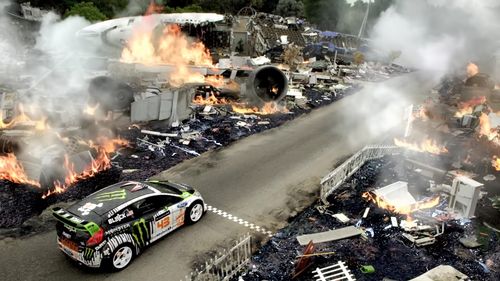 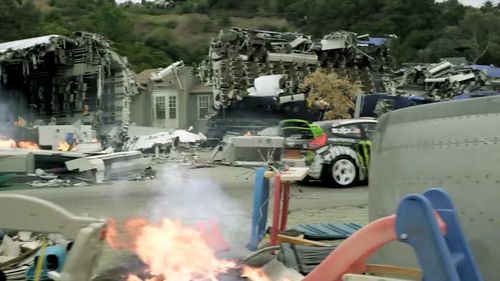