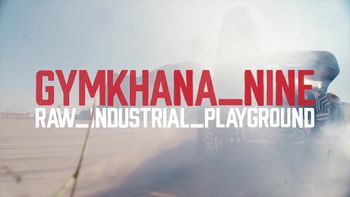 The video returns Block’s video franchise to its original roots with an emphasis on raw driving action in a simpler backdrop, as well as demonstrating the performance of his all-new Ford Focus RS RX rallycross car that he competes with in the 2016 FIA World Rallycross Championship. 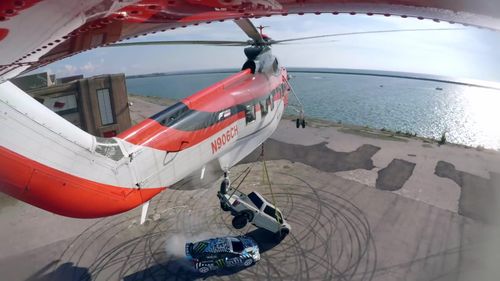 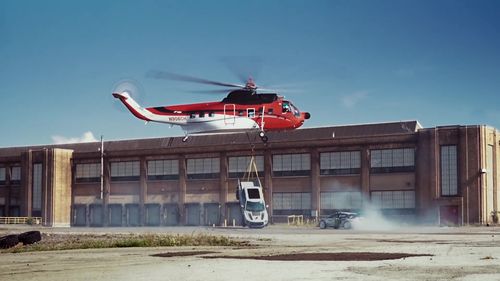